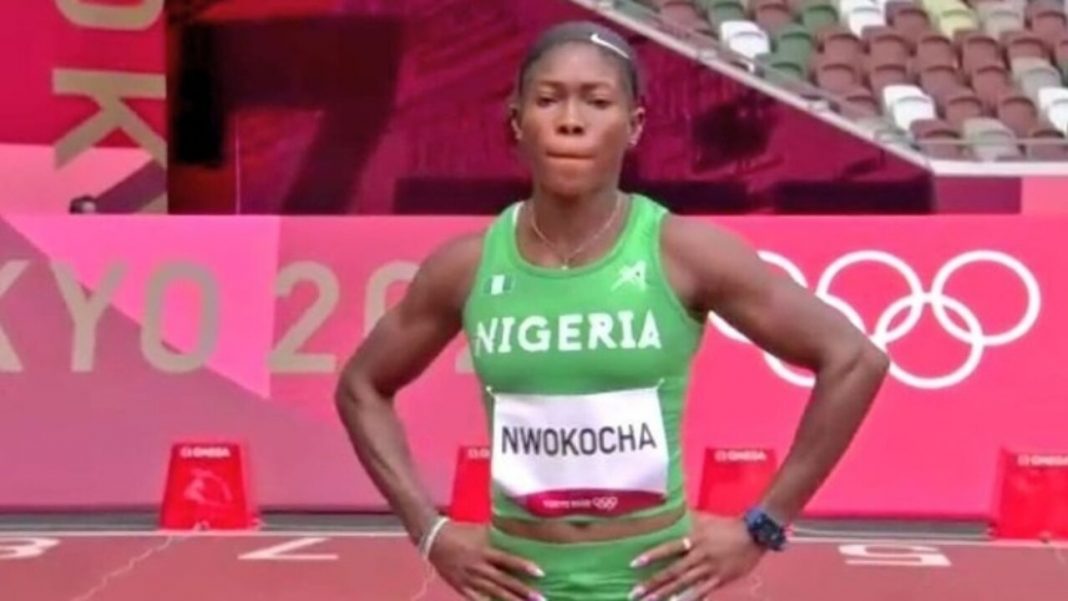 She may be victim of setup, says coach
Lawyer to Nigeria’s 2022 Commonwealth Games gold medallist, Grace Nwokocha, has told the athlete to wait for the outcome of the final test before she reacts to the provisional suspension slammed on her by the Athletics Integrity Unit (AIU) for doping.

Nwokocha, who ran Nigeria’s anchor leg in the 4×100 winning women’s relay at Birmingham 2022 Commonwealth Games, was included in the list of athletes placed on provisional suspension for various doping offences.

According to the Athletics Integrity Unit (AIU), Ostarine and Lingadrol were found in Nwokocha’s sample A urine collected on August 3, 2022, at the Commonwealth Games. She will now be under provisional suspension pending the conclusion of investigations by the Anti-Doping Agency (WADA).

The Guardian learnt yesterday that her lawyer has told the athlete to maintain sealed lips on issues concerning the doping scandal.

“She says her lawyer has advised that we wait until the outcome of the final test,” a source close to Nwokocha said in a chat with The Guardian yesterday.

MEANWHILE, a coach, who was part of the National Trials held in Benin City, Edo State, where athletes for Oregon 2022 Championship and the Commonwealth Games were selected, has said that Grace Nwokocha may be victim of setup.

“Grace may have been set up by a bad friend, who is envious of her rising profile in athletics because the whole thing doesn’t make any sense to me. Grace was subjected to all kinds of tests, including Out and During competition dope tests before and after the National Trials in Benin City. I am suspecting foul play somewhere,” the coach stated.

The Athletics Federation of Nigeria (AFN) has been notified of the development by the Anti-doping agency as the confirmation of the B sample is still being awaited.

The Guardian recalls that in 2021, Nwokocha became the first Nigerian athlete to qualify for the Tokyo Olympics, running a 100 metres new personal best time of 11.09 seconds. She also won the 100 metres gold medal at the National Sports Festival held in Benin.

At the Tokyo Olympics, Nwokocha ran a new personal best of 11.00 seconds in her heat to qualify for the semifinals.

At Oregon 2022 Championinship held in July, she competed in both the 100m and the 200m and reached the semifinals at both events. Nwokocha won the Women’s 100m title with a time of 11.03 seconds during the National Trials in Benin City in June.