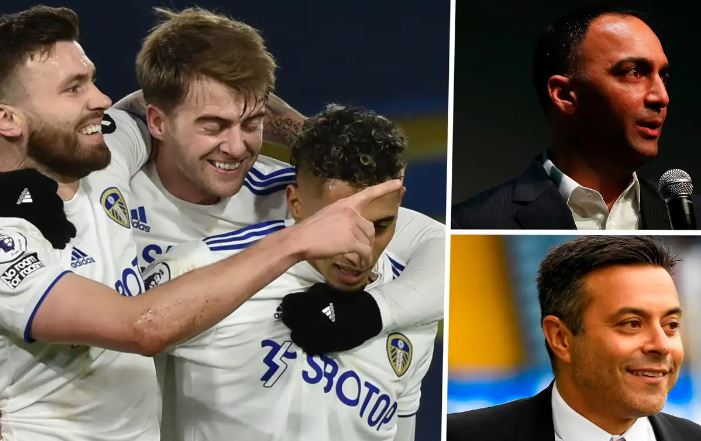 Marseille striker Bamba Dieng is yet to complete a transfer move since he failed medical at Nice on Deadline Day.

The French outfit agreed a deal with Leeds United but striker changed his mind in last minutes and decided to join Nice, where he failed the medical tests.

“There was a minor problem with the medical,” a source confirmed.

The 22-year-old is still looking for a new club and Royal Antwerp has shown interested in his services.

Leeds were so sure they have signed Bamba that the Yorkshire Club chairman Andrea Radrizzani himself confirmed the news on Twitter.

“Let’s welcome Bamba Dieng and we will continue to work on Gakpo,” he said.

The Yorkshire club failed to sign both players as Cody Gakpo decided to stay at PSV Eindhoven at least until January.

Leeds then managed to sign 18-year-old youngster Wilfried Gnonto from FC Zurich in the last hours of transfer window.