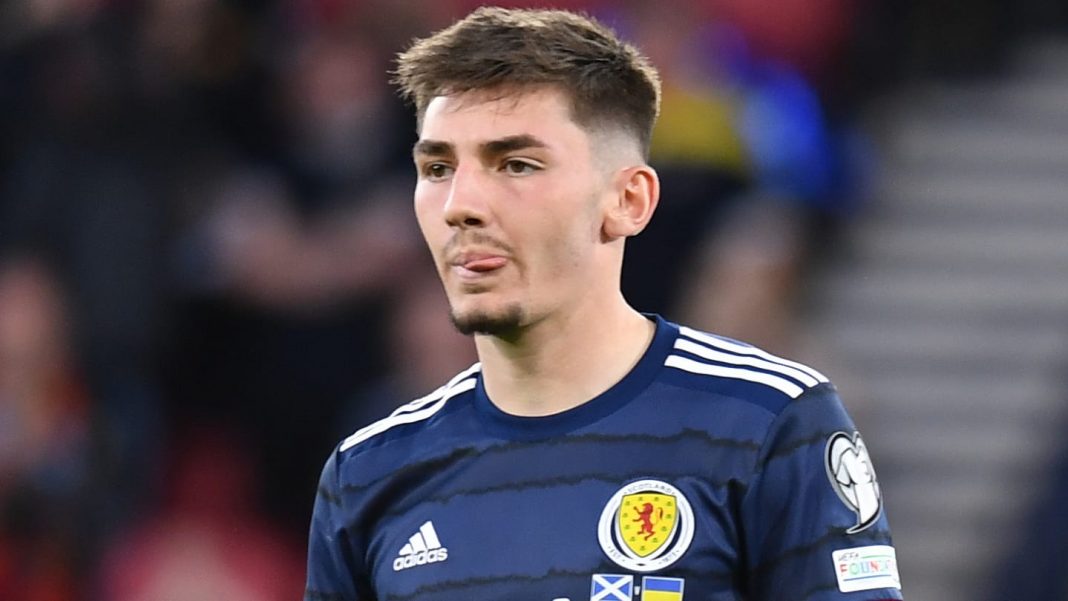 Brighton & Hove Albion have completed the signing of Chelsea midfielder Billy Gilmour on a four-year deal.

The Seagulls have confirmed Gilmour’s arrival for an undisclosed fee, though it’s thought that Chelsea have accepted a bid of around £10m for the Scotland international’s services.

Once tipped for greatness at Stamford Bridge, Gilmour has been unable to make an impression under Thomas Tuchel, and was farmed out on loan to Norwich City last season.

That spell didn’t go particularly well for Gilmour, as Norwich were relegated to the Championship, but he has given another opportunity to prove himself at the highest level by Graham Potter – who is delighted to capture the 21-year-old on a permanent basis.

“Billy arrives with a fantastic pedigree, having played in the Premier League and Champions League as well as for Scotland at last year’s Euros. He will complement our existing midfield options,” Potter told the club’s official website.

“That experience at quite a young age shows the strength of character he has and we’re really excited by his potential.

“Now it’s about allowing him the time to get used to a new environment and settling in to our club. We can’t wait to work with him.”

Gilmour could make his debut for Brighton this Sunday when Leicester City travel to the Amex Stadium.

Chelsea have agreed to sell midfielder Billy Gilmour to Brighton in a permanent deal.