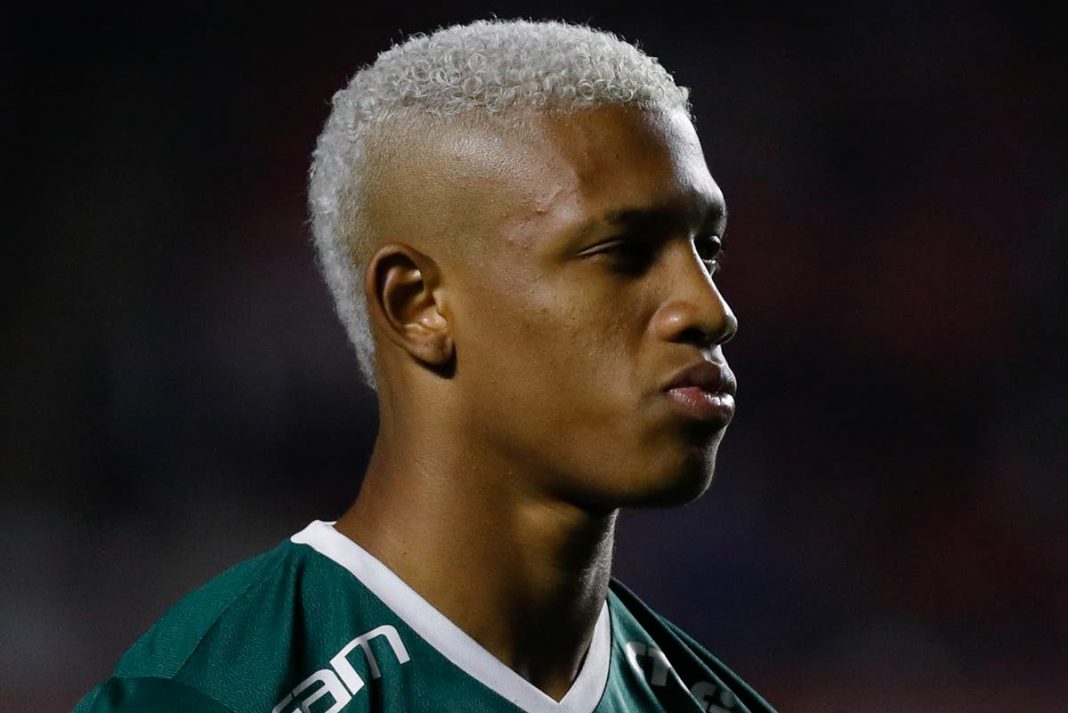 Arsenal, Chelsea and Tottenham all remain busy on the penultimate day of the summer window. Mykhaylo Mudryk has responded favourably to Arsenal’s interest in his signature, while the Gunners have been warned over Palmeiras star Danilo amid strong interest in PSG’s Leandro Paredes, Youri Tielemans, Pedro Neto and Cody Gakpo, among others.

Chelsea are said to be in advanced talks to sign RB Leipzig defender Josko Gvardiol, while they are still trying to clinch deals for Barcelona striker Pierre-Emerick Aubameyang and Everton winger Anthony Gordon with time quickly running out. The Blues have also been linked with an outlandish last-gasp swoop for PSG superstar Neymar.

Tottenham are eyeing Manchester City starlet Adedire Mebude and are back in talks with Leeds over Dan James, while Liverpool are still searching for a new midfielder and could move for Moises Caicedo at Brighton. Manchester United want to land Sergino Dest and maybe Victor Osimhen before Thursday’s deadline and could allow Aaron Wan-Bissaka to depart. Follow all the latest transfer news, rumours and gossip with Standard Sport’s LIVE blog below!

Tottenham back in Dan James talks

Dan James to Tottenham has been potentially resurrected.

Spurs are now back in talks with Leeds over the former Manchester United winger, per Fabrizio Romano.

Tottenham want an initial loan deal for James that includes a buy option, but they are said to face a battle from Premier League rivals for his signature.

Romano adds that Spurs are not moving for Chelsea’s Hakim Ziyech or Yannick Carrasco at this time as they search for another wide option with Bryan Gil expected to be loaned to Valencia.

Arsenal not in Mudryk talks

Perhaps Brentford are the Premier League club that will sign Mykhaylo Mudryk after all.

Fabrizio Romano reports that they still want the Ukraine international, but adds that talks with Shakhtar Donetsk are very complicated for obvious reasons.

He adds that Arsenal have not advanced any further with a potential move for Mudryk, having held discussions with the player on Monday.

A confirmed transfer to bring you from the Premier League.

The Austrian international, who stands at 6ft 7ins tall, was previously linked with Manchester United but has penned a five-year deal at Molineux that includes the option for a further 12 months beyond that.

A skilful forward with blistering pace, Mebude has stalled on contract talks with City, opening the door for rival clubs to pounce.

Spurs are among the English clubs ready to sign the Scotland Under-19 international on a permanent deal, with Southampton and Newcastle also monitoring his situation.

There is also interest from European clubs, with PSV Eindhoven and Club Brugge keen.

Neymar to Chelsea is a particularly outlandish rumour as we head into the the final 36 hours of this eventful summer transfer window.

According to CBS Sports, Paris Saint-Germain are currently treating such talk as just that – a rumour.

Ben Jacobs reports that there has been no direct contact between the clubs, with PSG not currently contemplating selling the Brazilian superstar.

Arsenal have been warned that Palmeiras have no plans to sell midfielder Danilo before the transfer window shuts on Thursday, writes Simon Collings.

Danilo is of long-term interest to Arsenal and sources in Brazil claim the Gunners made a fresh enquiry about him on Tuesday.

That was knocked back by Palmeiras, with the Brazilian side only willing to sanction a sale now if his £86million release clause for foreign suitors is met.

Palmeiras are reluctant to sell now as they are currently competing to retain the Copa Libertadores. Danilo is admired by other clubs in Europe, not just Arsenal, with AC Milan one of those also tracking him.

Arsenal could swoop for a midfielder before the transfer window slams shut as both Mohamed Elneny and Thomas Partey are currently out injured.

Speaking of Everton, they look to be very busy as the deadline approaches.

Frank Lampard is on the verge of signing two new midfielders as he seeks an upturn in fortunes on Merseyside this season.

The Athletic claim that Everton have beaten Leicester, Southampton and Nottingham Forest to a deal for Manchester United midfielder James Garner that could be worth up to £15m including add-ons.

Meanwhile, Fabrizio Romano adds that Idrissa Gana Gueye will undergo a medical today ahead of his eagerly-awaited return to Goodison Park from Paris Saint-Germain.

Bad news for Arsenal on the Mykhaylo Mudryk front.

The Guardian now report it is “extremely unlikely” that he will complete a move to the Emirates this summer.

However, they seem to suggest that a switch elsewhere in the Premier League is still an option for the highly-fancied Shakhtar Donetsk and Ukraine winger.

Could Everton win the race for his services instead?

Tottenham have completed the signing of highly-rated Sheffield United teenager Will Lankshear in a deal worth a reported £2million, writes Dan Kilpatrick.

The 17-year-old forward, who was released by their north London rivals Arsenal a year ago, will join up with Spurs’ academy on a deal until 2025 after they beat Brentford to his signature.

The deal includes both performance-related add-ons and a sell-on clause, the Blades have confirmed.

Lankshear was prolific as captain of Sheffield United’s Under-18 side, who won the Professional Development League national title last season after an unbeaten campaign, and he has also played and scored for their U23s.

Chelsea’s young midfielder Xavier Simons is on the verge of sealing a season-long loan switch to Championship side Hull, reports Nizaar Kinsella.

The Yorkshire club hope to complete a medical today, subject to a few final details. They have seen off competition from AFC Wimbledon to sign the 19-year-old.

Simons recently penned a new contract at Stamford Bridge until 2023, with the club holding an option to extend the deal by another year.

The renewal came as a relief within the Chelsea academy after he snubbed transfer interest from Watford, Norwich, Southampton and Brighton with his old deal due to expire this summer.

Now, with the Blues having signed academy midfielders Carney Chukwuemeka and Cesare Casadei for a combined £33million, they have opted to loan out their homegrown talent.