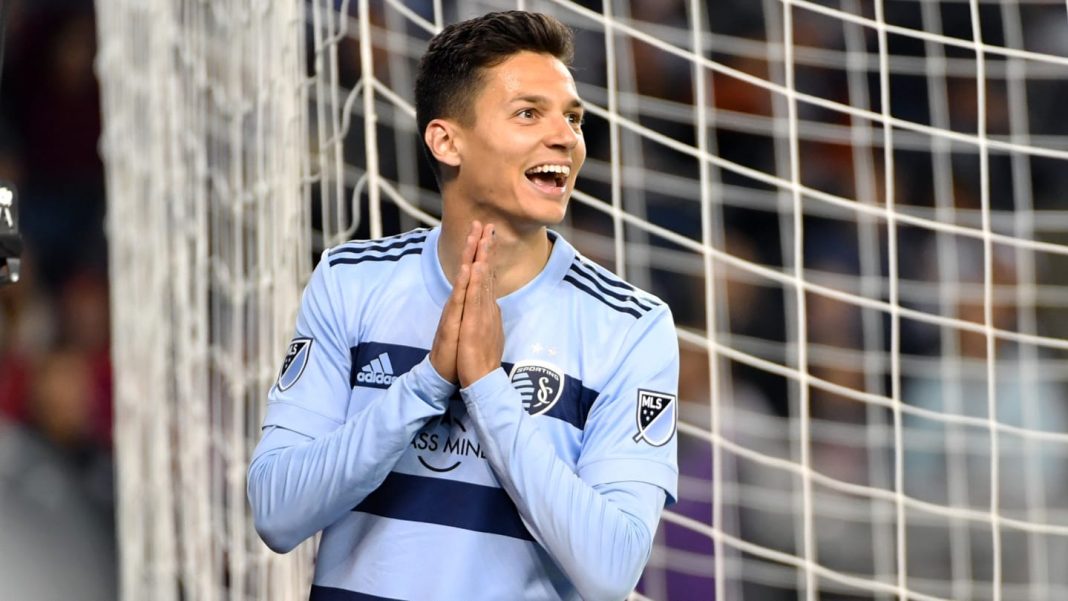 Sporting Kansas City has signed forward Daniel Salloi to a new four-year contract, keeping him at the club through the 2026 Major League Soccer season.

Salloi originally joined the Western Conference side in 2016, and has since become an integral part of the team. His initial contract was set to expire this winter, narrowly evading free agency.

“I feel lucky to be at this club and I am very excited for my future here in Kansas City,” Salloi said in a release.

“My professional journey has been so rewarding because we’re an ambitious club with amazing fans. It’s an honor to be a part of this culture and I’m happy to continue pursuing my long-term goals at Sporting KC.”

Salloi stands as an integral component of Peter Vermes’ team, recording 37 goals and 21 assists across 139 games for Sporting Kansas City. He led the team to five MLS Cup playoff appearances, inspired Sporting KC to finish atop the Western Conference standings twice and lifted the 2017 US Open Cup title.

But this season has been more difficult than initially expected, as injuries continue to plague the roster. Sporting KC now sit 12th on the table, with just 29 points in 28 games.