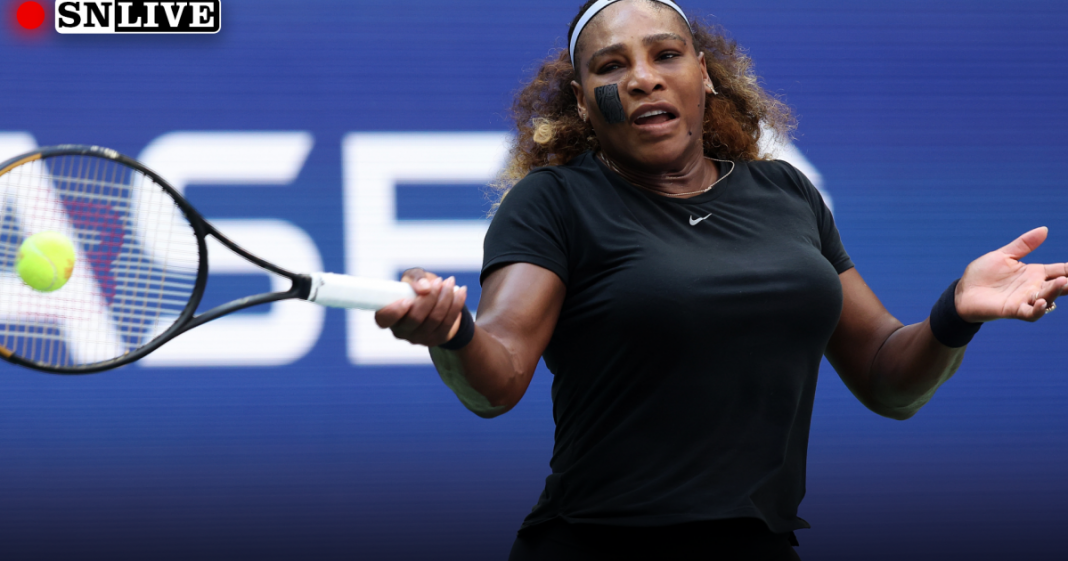 The 2022 US Open is set to be one of the most important in the recent history of the tournament. Why? Because it will mark the end of Serena Williams’ career as a professional tennis player.

Williams is set to retire following the US Open after 26 years of playing professionally. The 40-year-old has established herself as one of the greatest tennis players in the sport’s history, and her 23 major wins are second to only Margaret Court’s 24.

Williams has enjoyed plenty of success at the US Open. She has won a record six titles. Her fans are hoping that she can make one final, magical run and compete for another championship.

On the men’s side, world No. 1 Daniil Medvedev will be playing in his first major since the French Open. He was unable to participate at Wimbledon because of the All England Club’s decision to ban Russian and Belarussian players from the tournament over Russia’s invasion of Ukraine.

Medvedev won’t have to fight past Novak Djokovic, who won’t be coming to America for the tournament because of the tournament’s COVID-19 guidelines. He may, however, have to face Rafael Nadal, who has won the US Open four times in his storied career.

Follow live scores from every men’s and women’s singles match during the 2022 US Open tennis tournament with The Sporting News’ scoreboard. Click here for today’s results.

How to watch the US Open in the USA

The US Open will be broadcast on the ESPN family of networks in 2022, as it has since 2013. ESPN, ESPN2 and ESPNEWS will provide live coverage of every 2022 US Open tennis match in the United States.

Streamers looking to watch the event will be able to do so with ESPN+, ESPN3 or fuboTV, which comes with a free trial. ESPN will air the women’s and men’s championships on Saturday, Sept. 10, and Sunday, Sept. 11, respectively.

Viewers in Canada can watch US Open coverage live on TSN.

Below is a full schedule for ESPN’s TV coverage of the US Open.