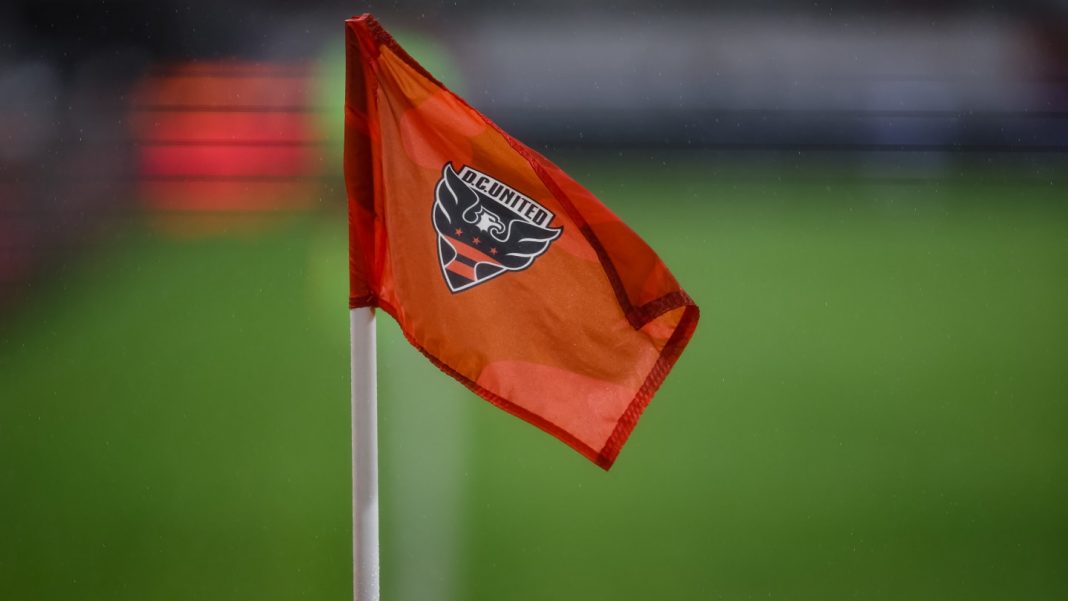 “We wish Moses all the best as he takes the next step in his soccer career,” Dave Kasper, D.C. United’s president of soccer operations, said in a release. “He is a very talented soccer player and wonderful person who we have enjoyed working with and seeing his growth from our academy to the first team.”

He first joined D.C. United in 2019, at age 15. He’s working through the ranks to make first team appearances, though did not play under new head coach Wayne Rooney this season.

“Moses has been a part of the club for a number of years. We believe now is the ideal time for him to continue his development as a player and as a person in a new environment abroad,” Lucy Rushton, D.C. United’s general manager, said in a release.

“We wish Moses all the best in this next chapter and thank him for his hard work and commitment to the club.”