Aston Villa in queue for Brereton-Diaz 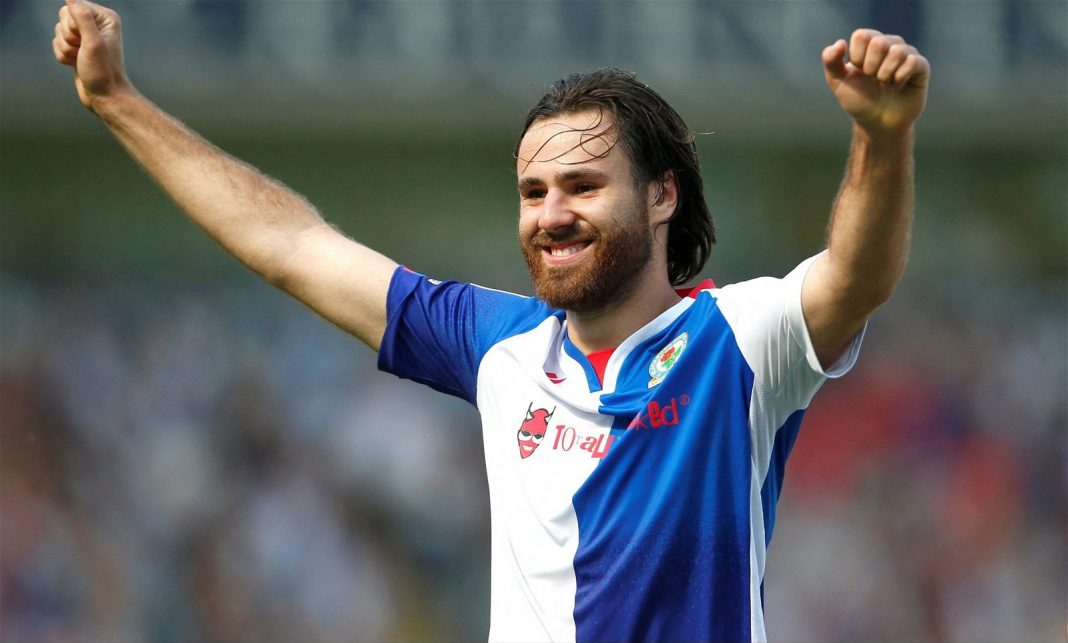 Aston Villa are amongst a host of clubs looking to sign Blackburn Rovers striker Ben Brereton-Diaz before the transfer window shuts on the 1st of September.

That’s according to journalist Alan Nixon, who claimed that Villa are in a “queue” with a host of other clubs via his Patreon.

Fellow Premier League sides Everton, West Ham United, Southampton, and Brighton and Hove Albion have all shown interest in the striker as they aim to bolster their squads.

Blackburn are believed to want £20m for their main goal scorer and this is a fee that Steven Gerrard could afford to improve his attacking options.

Villa have started off their season in poor fashion, losing three of their four league matches as they currently sit 15th in the Premier League table.

The pressure is mounting on Gerrard and the last few days of the transfer window will be absolutely key if he hopes to revive the club’s season.

With Diego Carlos missing the majority of the campaign with an injury sustained against Everton, a defender remains an important addition.

However, with the side only scoring three goals in four league matches so far, Gerrard really needs to add another attacking option to his squad, and Brereton-Diaz could be a great addition.

The 23-year-old scored 22 goals in the Championship last season, adding in a further three assists and he really burst into life. 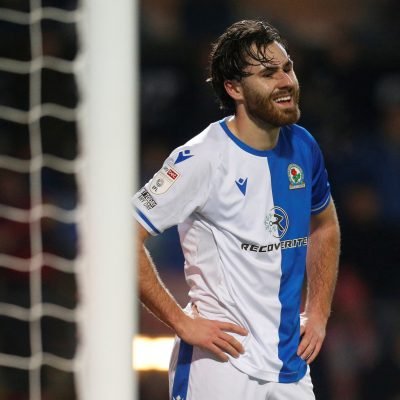 This equalled a goal every 139 minutes and he displayed his intent to score as often as possible by having 2.8 shots per match while also missing a staggering 17 big chances during the campaign.

He completed just under half of his dribble attempts (47%) while showing an intent to push into the danger zones regularly, he was fouled 1.3 times per match.

Brereton-Diaz has also proven he has what it takes to succeed at the highest level, scoring for Chile at the 2021 Copa America tournament and Gerrard could do no worse than bring him to Villa Park.

Having been described as a “superstar” in some circles, his rise to the top of the game doesn’t seem to be slowing down and hopefully, he can be performing in the top flight before long.

With Danny Ings and Ollie Watkins scoring just once each so far this term, the addition of a ruthless forward in the shape of the Blackburn man is most definitely required. It’s time to go and sign him, Johan Lange.