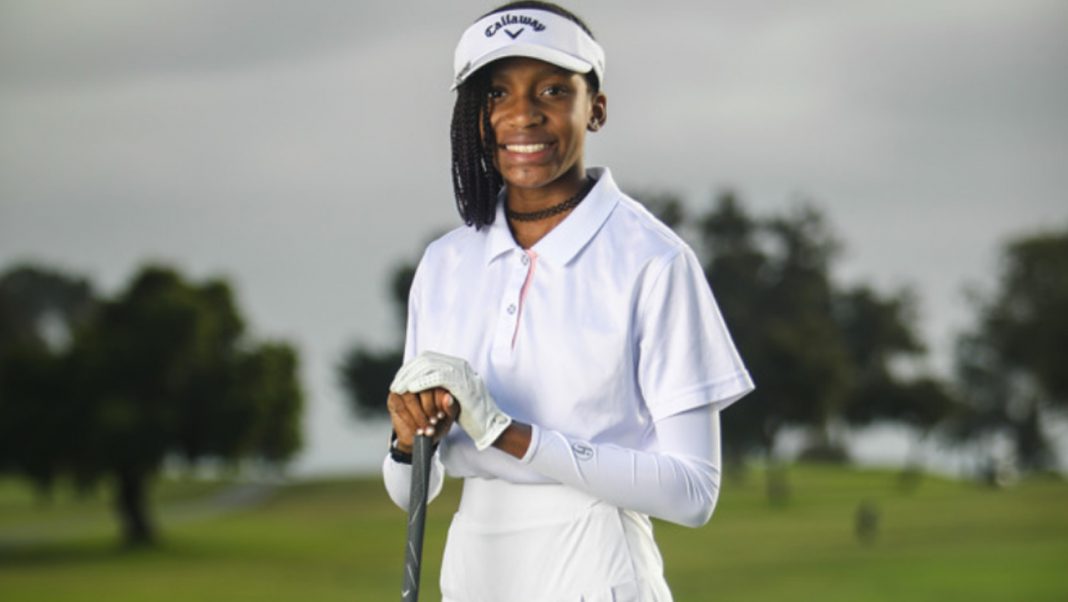 The United States-based teenage sensation, who was also recognised by the state at its 33rd anniversary, is one of the state’s leading lights in sports and a role model to young men and women.

She is currently participating in the summer and fall tour, where she recently finished as the third best player at the New York Summer Open in Ploughkeepsie, United States from August 13 to 14.

Iyene’s mother, Ime Okon, who has been her guide, told The Guardian during the week that Akwa Ibom has been a strong pillar in her career.

She said the government paid part of her bills in her recent tour of Europe, adding that the state has promised to celebrate Iyene during the September anniversary.

Before coming to Nigeria for the Akwa Ibom anniversary, Iyene is expected to feature in tournaments at Port St Lucie, Florida, from September 1 to 6. Thereafter, she will participate in the Billy Herschel Junior Championship presented by Zurich from October 5 to 11.