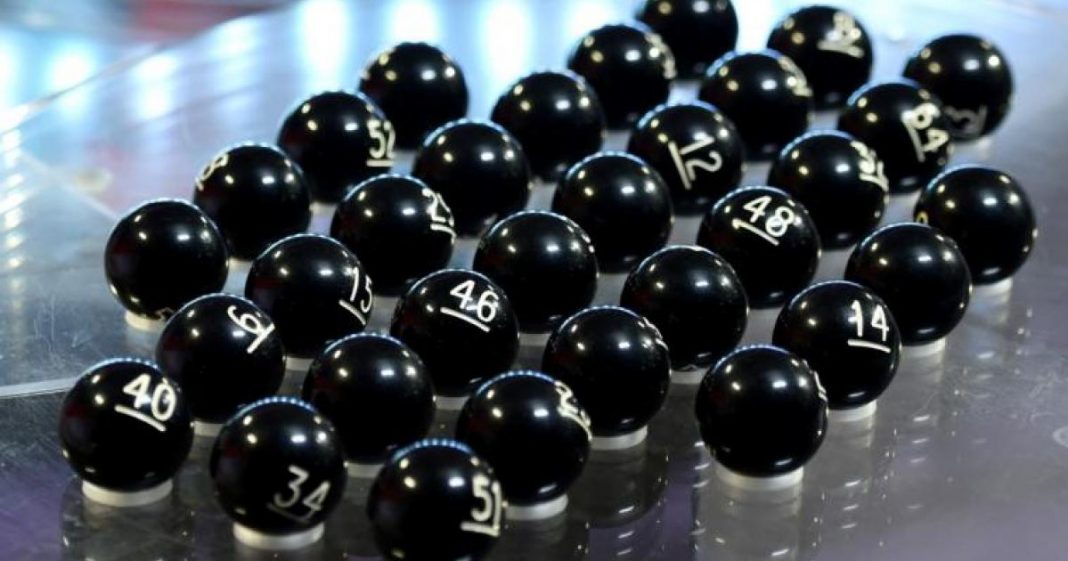 A group of 32 teams will learn their 3rd Round Carabao Cup opponents when the draw is held on Wednesday, August 24. All 16 matches in the 3rd Round will take place between Tuesday and Wednesday, November 7-8.

The seven Premier League teams involved in European cup competitions will enter the Carabao Cup at this stage, joining the 25 survivors of the 2nd Round.

The Premier League will have the most representatives of any of the four tiers of English football. Fulham have been the only Premier League club to bow out thus far at the hands of League Two side Crawley Town.

Two other Premier League clubs — Leicester City and Bournemouth — needed penalty kicks to oust lower-division opposition. Additional upsets could be in store prior to the 3rd Round draw with Leeds-Barnsley, Tranmere-Newcastle, and Forest Green-Brighton left to be played.

The 3rd Round draw will take place on Wednesday, August 24.

Sky Sports will conduct the draw directly at the conclusion of the televised match Tranmere Rovers vs. Newcastle United.

Each club will be represented by a number during the draw. The first club drawn is designated as host of each matchup per tournament guidelines.

🏆🔢 Details for the #CarabaoCup Round Three draw have been confirmed.#EFL

There is a 32-team field for the Carabao Cup 3rd Round.

The 25 winners from the 2nd Round are joined by the seven Premier League clubs that qualified for European cup competitions: Manchester City, Liverpool, Chelsea, Tottenham, Arsenal, Manchester United, and West Ham.

Here are the 28 clubs that are in the 3rd Round so far, with four places yet to be determined with matches still to take place.

MORE: Results and highlights from Carabao Cup 2nd Round

All 32 teams have been assigned numbers for purposes of the draw as outlined below. A numbered ball will be pulled from the pot to determine each matchup. The first club drawn for each match will host.

In the first two rounds of the competition, teams were grouped by region to keep travel to a minimum, but in the 3rd Round, all clubs are grouped together and can face any opponent.

MORE: How Liverpool bested Chelsea for the 2021/22 Carabao Cup title

Dates for Carabao Cup 3rd round

The 3rd Round matches will take place between Tuesday, Nov. 7 and Wednesday, Nov. 8, the week before the international break for the FIFA World Cup.

Not all 3rd Round matches will be televised and streamed with only select fixtures from the opening three rounds made available in the UK and globally. Specifically, four matches in the 3rd Round will be carried — three on November 7, and one on November 8.

A total of 30 matches throughout the competition are made available on TV and streaming platforms, including the final.

Is there extra time in Carabao Cup 3rd Round?

The 3rd Round will unfold just like the previous ones: single-elimination knockout round matches that must produce a winner on the night.

If teams are level after 90 minutes, they will go straight to penalty kicks in the 3rd Round. Extra time does not come into play until the two-leg semifinal stage. There, if clubs are tied on aggregate at the end of the semifinal second leg, they will play 30 minutes of extra time. If a winner does not emerge during extra time, a penalty kick shootout will decide the semifinal winner.

The tournament final at Wembley Stadium will also feature extra time and penalty kicks, if necessary. Both came into play during the Liverpool vs. Chelsea final in the most recent edition, where a memorable penalty shootout saw the goalkeepers take attempts as the shootout finished 11-10 in favor of Liverpool.

How to watch Carabao Cup on TV, live stream

UK: Sky Sports is the exclusive broadcaster of the Carabao Cup in the UK.

USA: ESPN streaming platform ESPN+ is the home of the Carabao Cup in the USA. Select matches from early rounds are available to be streamed, followed by all matches from the Round of 16 through to the final.

Canada: DAZN has the Carabao Cup streaming rights in Canada with select matches carried from the early rounds.

Australia: The Carabao Cup broadcaster for fans in Australia is beIN Sports.