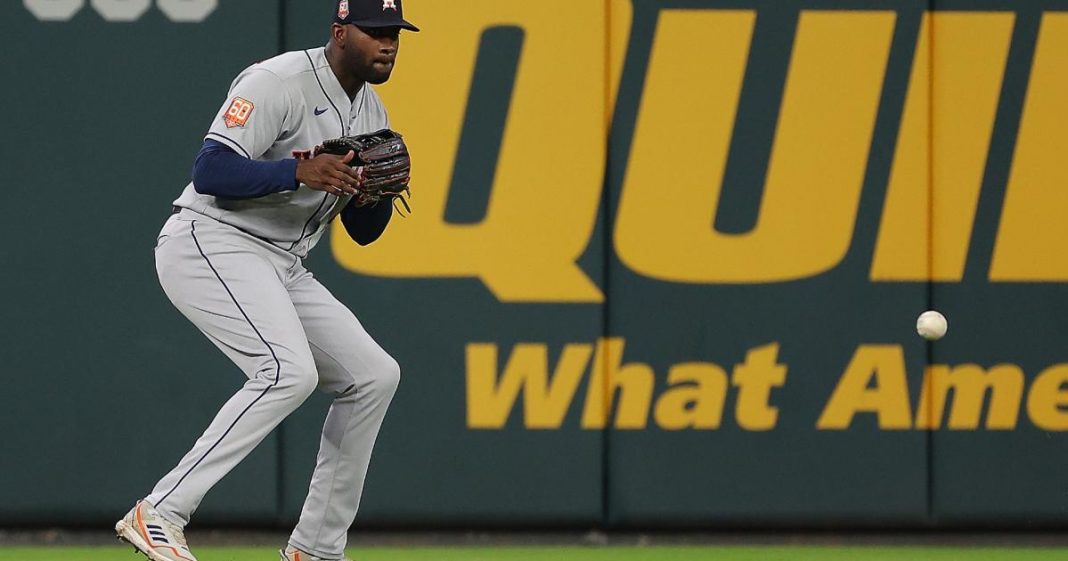 Friday’s matchup between the Braves and Astros took an odd turn when Astros star outfielder Yordan Alvarez pulled himself from the game in the fifth inning. There was no explanation from the team.

Shortly after Alvarez’s exit, on-site media noticed a Braves EMT walking to the Astros’ side of the field, still without explanation.

It was later reported that Alvarez was taken to an Atlanta hospital after being evaluated in the training room.

MORE: Why the NL East is the most exciting race in baseball

“He’s been analyzed by the doctors,” Baker said. “They said all his vitals are good, he’s feeling normal, but he still has to see the ER doctor. He just had shortness of breath, then when they shot the fireworks off (after Austin Riley’s third-inning home run), and the smoke, that made it worse. So I’m glad we got him out when we did. . . . They said that he’s doing fine at the moment.”

Astros fall to the Braves 6-2

Dusty Baker had this update on Yordan Alvarez (illness) and Mauricio Dubon (elbow) after the game pic.twitter.com/z3cSbJI4ue

It is unclear at this time if the 25-year-old Alvarez, who spent time on the injured list earlier this season with a concussion suffered in a collision with rookie shortstop Jeremy Peña, will require another trip to the IL. With the Astros holding a comfortable lead in the AL West race, they may be conservative with Alvarez, who is third in MLB with 31 home runs.