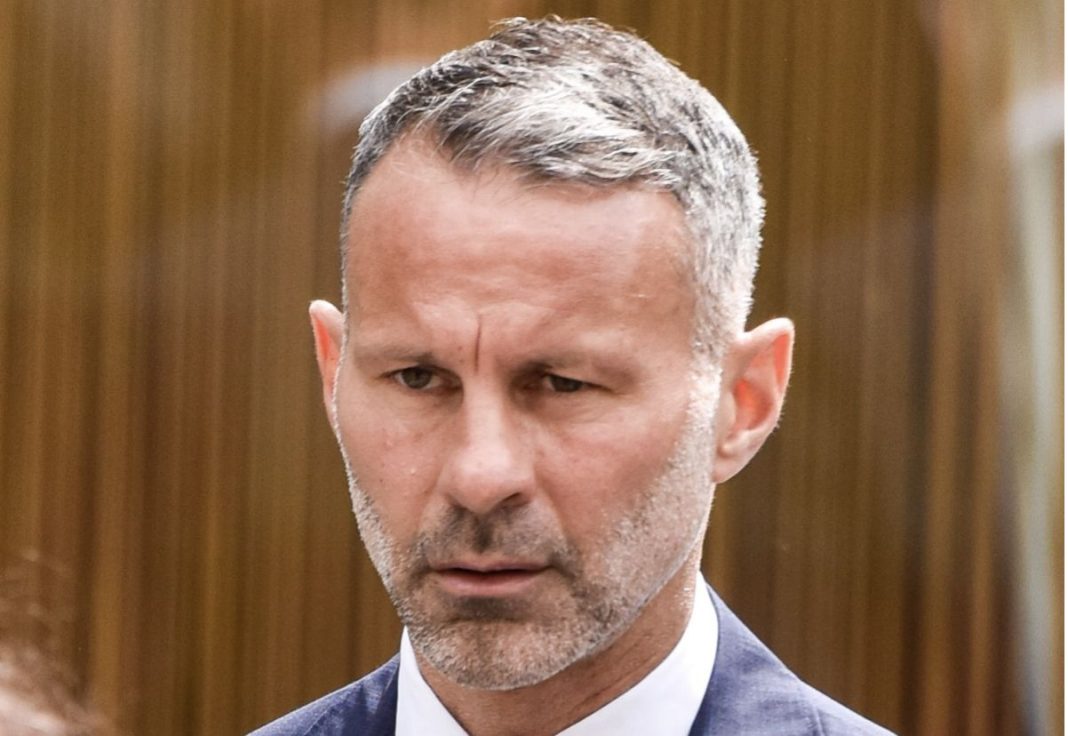 If you look at the career that Ryan Giggs had with Manchester United, it’s remarkable that he could still be remembered not for his footballing ability, but for his questionable poetry skills and absolute refusal to stay loyal to any of his partners.

There are a lot of worrying details coming out during his trial this week for assaulting his former partner Kate Greville, and it doesn’t paint the Welshman in a positive life at all.

The Sun have reported on more potential accusations, and there could be an almighty problem brewing as it’s claimed that he’s been having an affair with the wife of a cricketer, although they aren’t named.

On top of this, it’s also alleged that he continually planned threesomes and hasn’t been faithful to any of his partners, so it’s not the kind of picture that the defence team will want their client to be painted in.