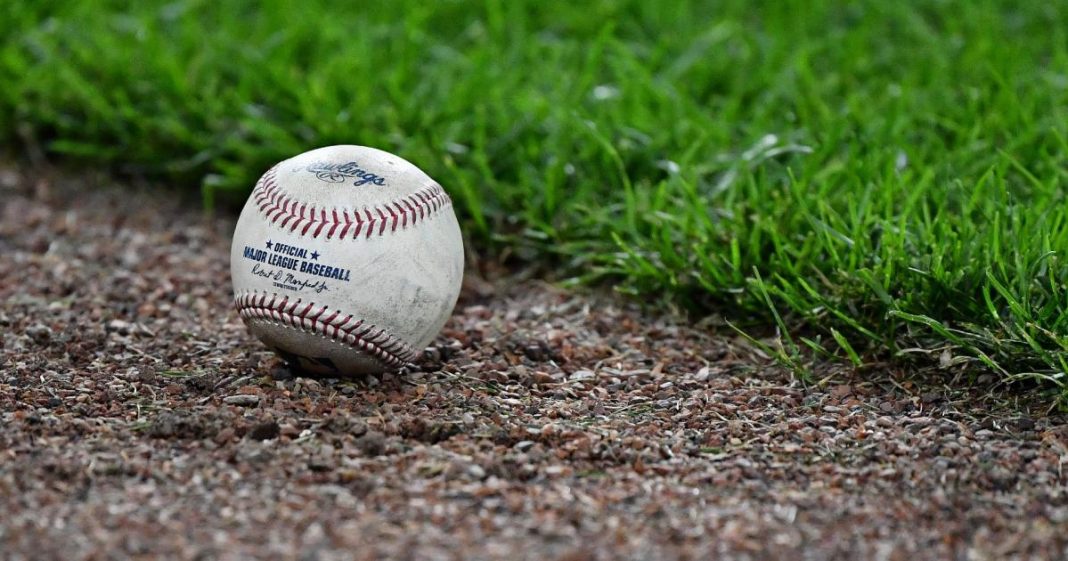 Sometimes, baseball fans need to be reminded that not all no-hitters are created equal. Thursday in the Dominican Summer League, PIT Black and Cubs Red threw dual hitless games in a 2-0 Cubs win.

PIT Black had a particularly brutal day, with its pitchers issuing seven walks and its fielders committing three errors in what can only be described as a lark.

Cubs Red’s two runs came in the first inning on errors,. After leadoff walks to Darlyn De Leon, and Joan Delgado — followed by a successful double steal — separate throwing errors brought them in.

Cubs Red gave up four walks in their win, which, while not pretty, is clearly an improvement.

Who pitched for PIT Black and Cubs Red?

The most important question when you get a feat like this is: Who was involved?

Three pitchers on each side logged innings in the seven-inning game.

How many dual no-hitters have there been in MLB history?

MLB has seen just one dual no-hitter in its history. Interestingly, the Cubs were involved in that one as well.

On May 2, 1917, Fred Toney and Hippo Vaughn went nine innings apiece holding the Cubs and Reds scoreless. After the game went into extra innings, Vaughn lost his no-hitter in the top of the 10th while Toney finished it in the home half, giving the Reds a 1-0 win and Toney a 10-inning no-hitter.

That remains the only dual no-hitter in MLB history.

Why won’t both games count as no-hitters?

In MLB this year, the Reds didn’t give up any hits in a loss at Pittsburgh but the feat wasn’t recognized as a no-hitter because the Pirates didn’t bat in the bottom of the ninth. The Reds gave up no hits over eight innings; the Elias Sports Bureau noted that for a no-hitter to be recognized, it must go at least nine innings.

Another example from MLB: Madison Bumgarner’s non-no-no in April 2021. While the Diamondbacks left-hander didn’t give up a hit to the Braves, he only threw seven innings because MLB shortened doubleheader games to seven, mirroring minor league rules, as part of COVID-19 protocols.

The Sporting News compiled a list of dual no-hitters that did not take place in MLB.

Regardless of how “official” this game may be, it’s still a fun quirk. Nevertheless, PIT Black should come away from this game feeling it has a lot to work on before its next game.