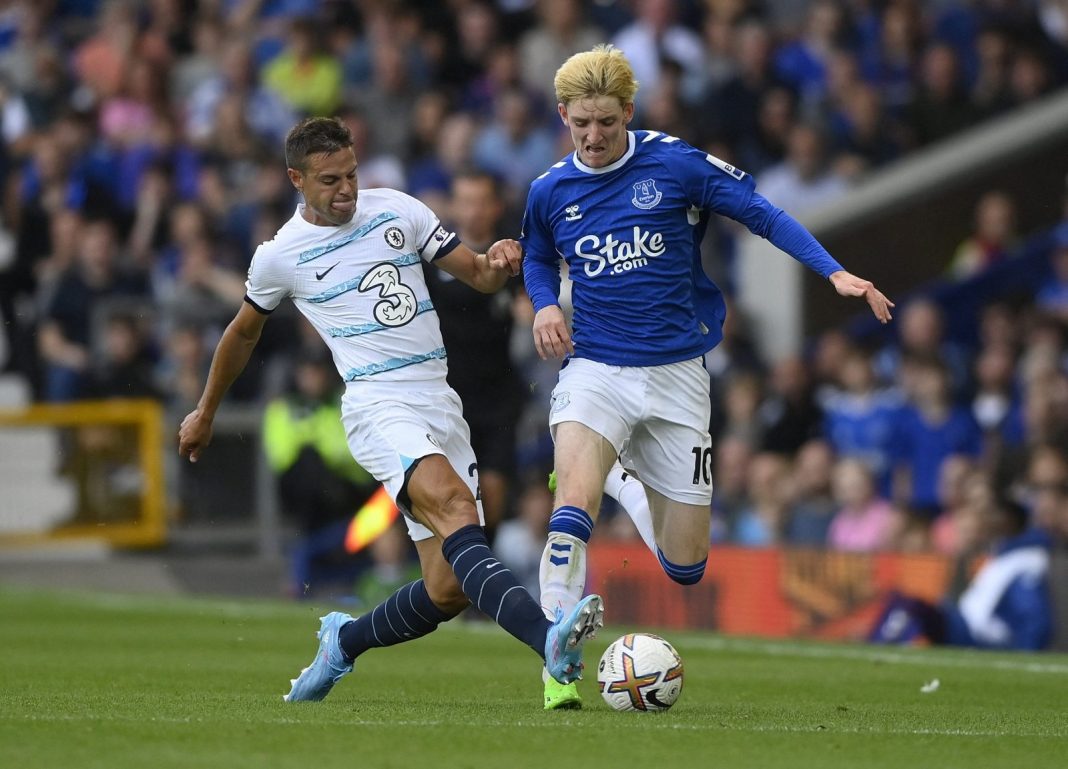 Manchester City have a significant track record when it comes to signing players from fellow Premier League clubs over recent years.

One recent deal that saw the Citizens make a big investment to sign one of the top-flight’s brightest stars came during the previous summer transfer window when they splashed out a club-record fee of £100m to sign Jack Grealish from Aston Villa.

With the Manchester club already bringing in another English talent this summer in the shape of Kalvin Phillips, the remaining weeks of the transfer window could see the league champions continue their track record of signing homegrown talent from Premier League clubs and bring in what would be their next version of Grealish.

It was claimed in a recent report by The Times that Pep Guardiola is a big fan of Everton winger Anthony Gordon, who has been linked with a £50m move away from the Merseyside club this summer.

As a wide player that has worked through the youth ranks at Everton, this certainly mirrors the journey that Grealish took at Villa to get him to where he is now as one of the country’s elite talents.

Having made 121 appearances for the Toffees across their senior and youth sides, the Englishman has netted 28 times and supplied 18 assists in the process.

Would Anthony Gordon be a smart signing for City? 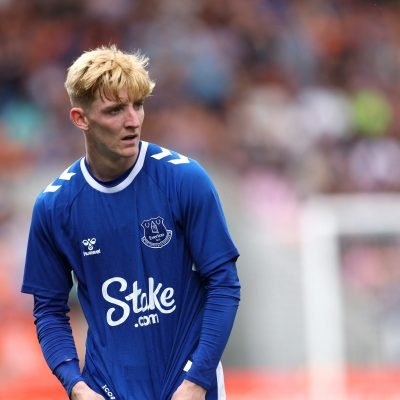 Specifically, both players racked up an identical number of touches in the midfield third of the pitch (461) and successfully completed over 50% of their dribbles, showing clear similarities when it comes to carrying the ball into dangerous positions.

Hailed as a player that has a “fearless attitude” by Alan Shearer, Gordon currently has more shots at goal (4) than any other Everton player from their opening two league games of the campaign, which shows just how dangerous he is and how important he is for the Toffees.

Taking into account how City have seen Raheem Sterling wave goodbye to the club this summer, this could pave the way for them to add a player like Gordon to their ranks in order to supply them with an extra bit of strength and depth in the squad.

Thus, should Guardiola feel the need to add another English talent to his side that could be the club’s next version of Grealish, then making a move to sign Gordon or somebody likeminded would be a smart investment for the Citizens.