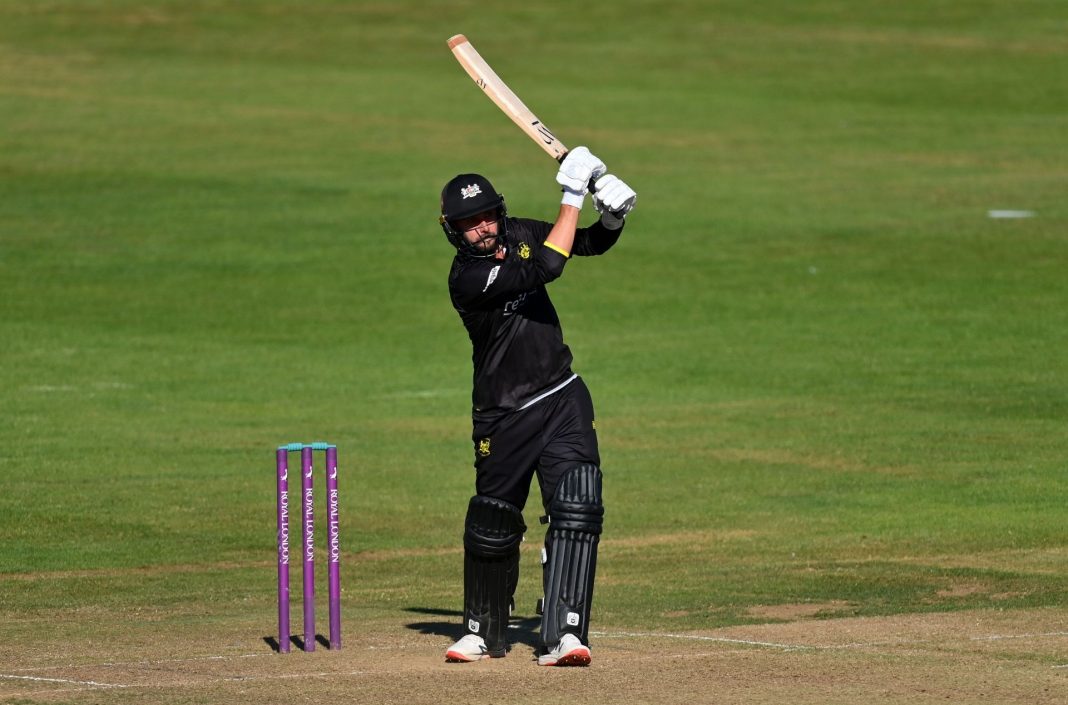 Surrey (SUR) will take on Gloucestershire (GLO) in the 55th match of the Royal London One Day Cup 2022 at The Oval in London on Friday. Ahead of the match, here’s all you need to know about the SUR vs GLO Dream11 prediction, including fantasy cricket tips, today’s playing 11s and the pitch report for the 55th match.

Surrey have struggled to get going and get a strong run of matches under their belt. After six games so far, they have won just twice and have lost three of their matches. They have five points and an NRR of -0.854. Surrey are seventh in the table and they defeated Somerset by 43 runs in their most recent match after D/L method was applied.

Gloucestershire have also had a mixed campaign after winning three and losing three of their six matches so far. They have six points and are sixth in the table. Gloucestershire faced Leicestershire in their most recent match but ended up losing by four wickets.

The 55th match of the Royal London One Day Cup will be played on August 19 at The Oval in London, England. The match is set to take place at 3:30 PM IST. And, the live score & commentary of the game can be followed in the Sportskeeda Live Score section.

The track at The Oval is particularly difficult for batters to score runs. As a result, bowlers may have the upper hand when it comes to taking wickets on this track. The average first innings score over the last five matches is 265 and the team winning the toss and opting to bat first has a better chance of winning the game.

Cam Steel has been added to the squad following the completion of his return to play concussion protocols.

Team is expected to remain the same

James Bracey is a great pick for the wicketkeeper slot for your SUR vs GLO Dream11 Fantasy Team. Having played six matches so far, he has scored 252 runs at an average of 50.40. He has slammed a century as well.

Jack Taylor is the leading run-scorer from the Gloucestershire camp. He has collected 302 runs in six games at an average of 60.40 and has three fifties to his name. He has also taken eight wickets so far and Taylor could prove to be a wonderful captaincy pick for your SUR vs GLO Dream11 Prediction.

Tom Lawes has done a superb job of imposing himself across all departments and he has been influential for Surrey. Lawes has scored 193 runs in five innings at an average of 48.25. He has also picked up six wickets and is a regular wicket-taker for his team.

Zafar Gohar has been immensely impressive for Gloucestershire so far this campaign. He has taken eight wickets in six matches at an economy rate of 5.05. He has also added 151 runs with the bat and is dependable in the lower order.

Jack Taylor has been in inspired touch with the bat and has been extremely dependable for Gloucestershire so far. He has already scored 302 runs at a stunning average of 60.40. Add to that the fact that he has also taken eight wickets in the competition, including a four-wicket-haul against Somerset, and Taylor is as great captaincy choices for Dream11 Prediction go.

Tom Lawes has been a regular contributor for his side, both with the bat as well as the ball. He has scored crucial runs in the middle order and has a very healthy average of 48.25. Lawes also gets consistent breakthroughs for his side with the ball.

Jack Taylor as captain of your SUR vs GLO Dream11 Fantasy Team could prove to be an enthralling and enticing pick. He’s one of the top-scorers in the tournament and his high average of over 60 reflects how impressive he has been with the bat. Taylor has also found wickets aplenty and is ever-consistent.