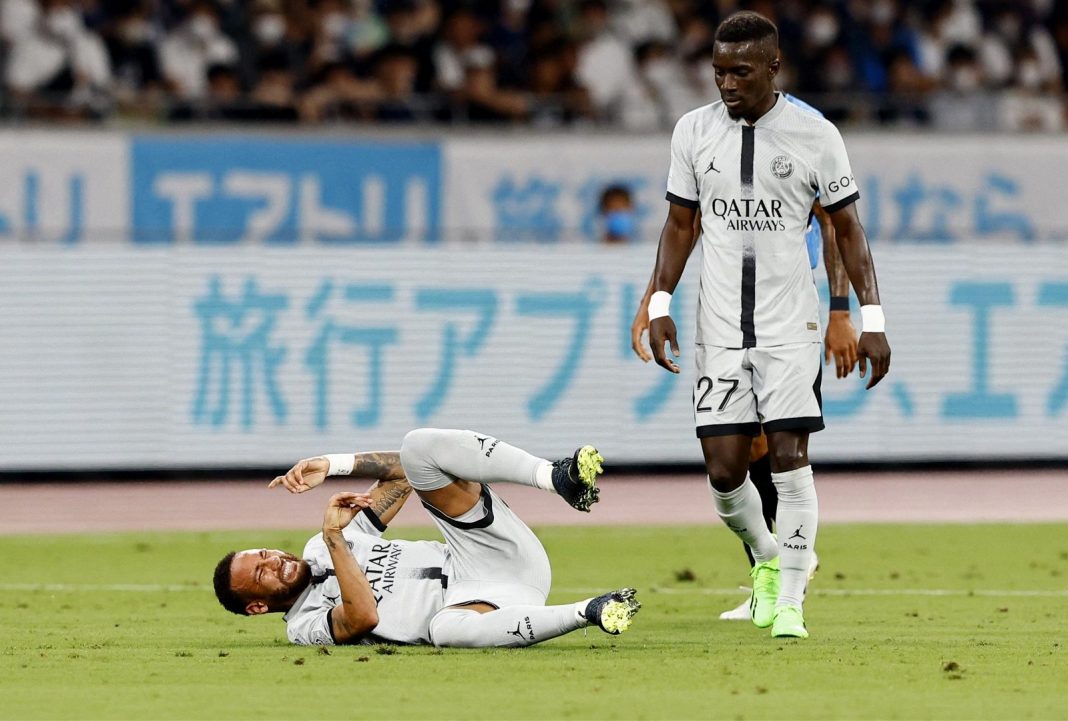 According to respected Toffees journalist Alan Myers, the Idrissa Gueye deal is as good as done.

One impatient fan tweeted directly to Myers about the deal, questioning when it will be finalised. He responded by claiming: “My information is that it’s all done but as I always say until it’s official, it’s not.”

The Toffees have long been linked with the Senegal international, and he could finally be set to make his return to Goodison Park. Judging by Myers’ response, the burning question now could be when the deal will be officially announced.

Imagine him and Onana

One already-concluded summer signing in Amadou Onana joins Everton with enormous potential in the centre of midfield.

However, to sign Gueye would be the icing on the cake for any Evertonians who may rejoice in the return of the man who impressed before his move to Paris and is now seemingly on the brink of a return.

Are you excited to see Idrissa Gana Gueye return to Everton? 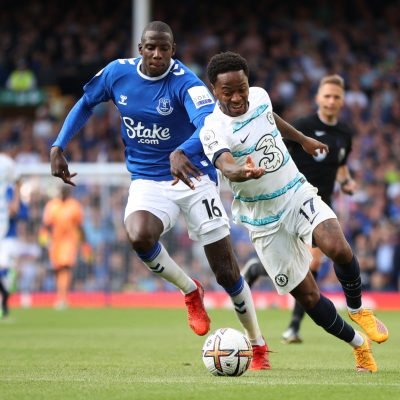 Having now plied his trade at Paris Saint-Germain playing alongside some of the world’s best footballers, the 32-year-old would return with a wealth of Champions League experience unlike anything else in the Goodison Park dressing room, having featured 42 times in the competition.

Onana also has some previous at that level, featuring eight times in the tournament last season, and perhaps the “relentless” Gueye (as hailed by The Times’ James Gheerbrant) could take the 21-year-old Belgian under his wing and fast-track his advancement.

The Senegal colossus featured 33 times for the Parisian giants in 2021/22, scoring four goals and supplying one assist from defensive midfield. However, it is his pressures and pass completion which will really please Frank Lampard, and it is these qualities that the manger will want to see him imparting to Onana.

Acting as the midfield metronome and also being able to initiate the press, Gueye ranked in the top 5% for pressures and top 2% for pass completion (92.7%) among positional peers in Europe’s top five leagues last term. This marks a huge improvement on the 23.42 pressures and 80.2% pass completion of Abdoulaye Doucoure.

Combined with Onana’s 3.48 tackles and 2.02 interceptions per 90, he and Gueye could quickly form one of the most formidable defensive midfield duos in the Premier League.

It should not take Everton fans long to fall back in love with the Senegal ace, and if he can strike up this prospective partnership quickly, it will go a long way towards cementing his status as a true Goodison Park cult hero.