Emma Raducanu Hungry For Repeat Of Her New York Miracle 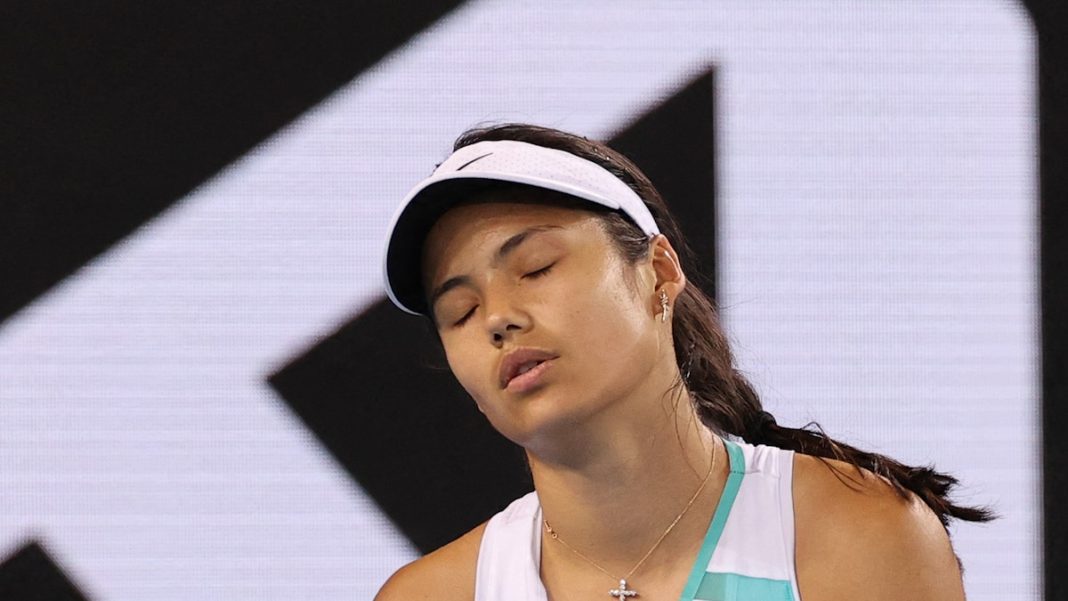 A local breakfast staple  will be on the menu when Emma Raducanu returns to New York next week to begin preparations for defending her US Open title. The London teenager who won the Grand Slam from a qualifying start without dropping a set has her mind set on scratching a particular non-tennis itch.

“I’ve really been craving a bagel for the last year,” the 19-year-old said after Thursday’s 7-5, 6-4 third-round loss to US seventh seed Jessica Pegula at the ATP and WTA Cincinnati Masters.

“I’m really looking forward to seeing the city. But of course the tournament — I’ve got special memories there from the juniors… and then last year, obviously that happened.

“I’m looking forward to it.”

Raduanu and her team are taking a look back at her run to glory which ended with the title last September.

“I’m rewatching my matches from the US Open.” she said. “There are certain moments where I was given a lot of gifts (opponent errors) or maybe they got a bit tight.

“I think I’ve improved as a player. I’m finding freedom in my swinging.

“I think I achieved something great… but I was playing completely free (at last year’s Open). I’m starting to do that again.”

Raducanu, who was seeded 10th, is relatively untroubled over her exit in Cincinnati after knocking out Serena Williams and Victoria Azarenka in back-to-back matches.

“I did really enjoy this week. If I made an error, it was almost like a positive thing — good, you are going for it,” Raducanu said.

“It paid off a lot more than it didn’t. But I also think, honestly, that my opponents have been playing a lot better this year.

“This week was a great step for me. It’s one of the few tournaments that I have actually started going for my shots.”