Rassie's suspension is over, but was it worth it? 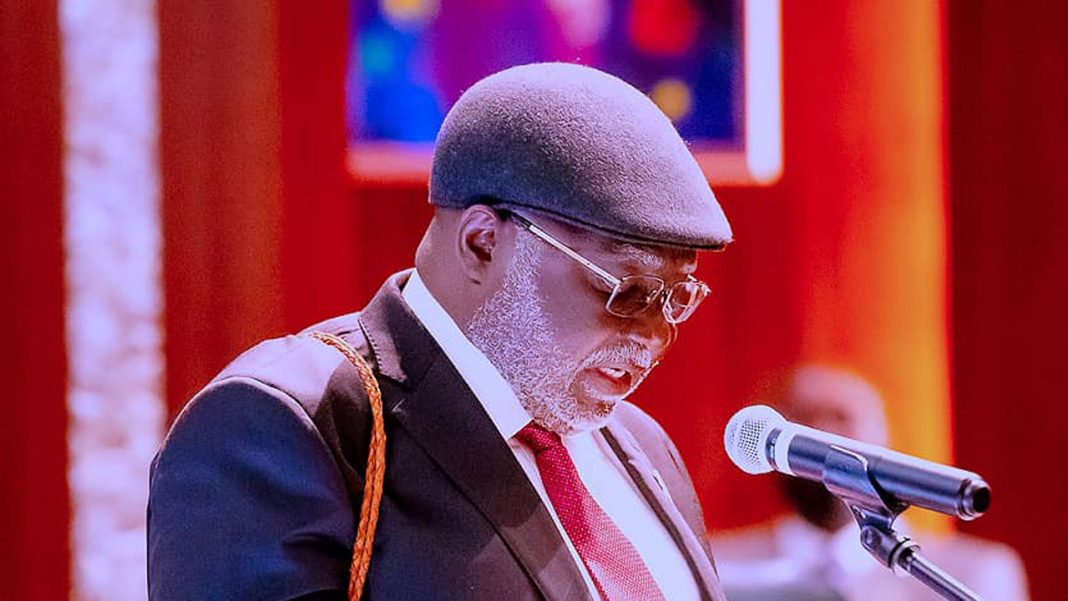 Acting Chief Justice of Nigeria (CJN), Justice Olukayode Ariwoola has charged all the participants in the 2022 National Judiciary Sports Competition to play the games by the rules in the interest of national unity.

Justice Ariwoola gave the charge, on Wednesday, in Lokoja during the unveiling of the CJN’s trophy to flag off the yearly competition organised by the National Sports Association for Judiciary (NASAJ).

The Acting CJN, who was represented by Kogi State’s Acting Chief, Justice Josiah Joe Majebi, at unveiling of the trophy, described the trophy as symbol of unity among judiciary staff across the country and urged the participants to play the games according to the rules to achieve the desired objectives of the tournament.

“This is the second time Kogi State judiciary is hosting the sports event within a few years, which shows the high regard the state government has for the competition.

“The essence of the games is to foster unity among judiciary staff and to also pave room for national unity in the country.

“We thank the Governor of Kogi State, Yahaya Bello, who graciously approved the hosting of the tournament and created the enabling environment for the games,” he said.

Also speaking at the event, NASAJ President, Emeka Ndilli, said since the introduction of the games in 1994, only Kogi State has hosted it twice and commended the state government for the effort.

The Kogi State Commissioner for and Youth Development, Mallam Idris Musa, described sports as a symbol of unity, noting that the competition among the judicial staff would create good relationship between the judiciary and the state government.