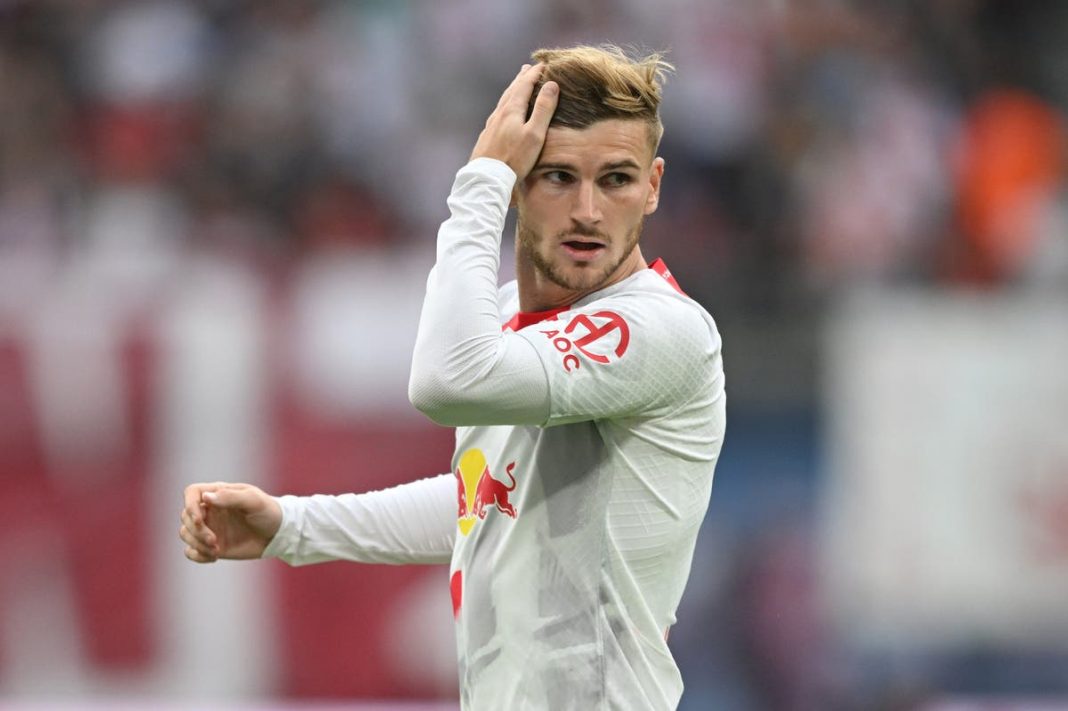 imo Werner says he lost the “fun” in playing football during his time at Chelsea.

The German sealed a return to RB Leipzig earlier this summer after two years at Stamford Bridge and has already scored for the Bundesliga side.

Werner is believed to have fallen out with Thomas Tuchel behind the scenes after the player had called to feature more regularly, having started only 15 Premier League games during his last season in England.

Chelsea are now looking for attacking reinforcement as part of a major summer of change for the club, with Raheem Sterling the only addition in that department following the exits of both Werner and Romelu Lukaku.

Barcelona star Pierre-Emerick Aubameyang and Everton’s Anthony Gordon are Tuchel’s key targets heading into the final few weeks of the window and talks will continue over the coming days.

Speaking on the Einfach mal Luppen podcast, Werner said: “For me, the fun of playing football is in the foreground.

“Of course, I had great success at Chelsea, but the fun got a bit lost in the end because I didn’t play regularly anymore.

“I think the coach’s system of play didn’t suit me perfectly. That’s why it was clear to me that I wanted to take a new step. I’m at an age where I want to play as much as I can.

“I really associate very great successes with Chelsea – the greatest of my career. It will always be a special club for me. I will also stay in touch with many of the players from the team.”