Who is Charlie Pollock? What to know about Ole Miss’ 250-pound punter discovered ‘in a frat house’ 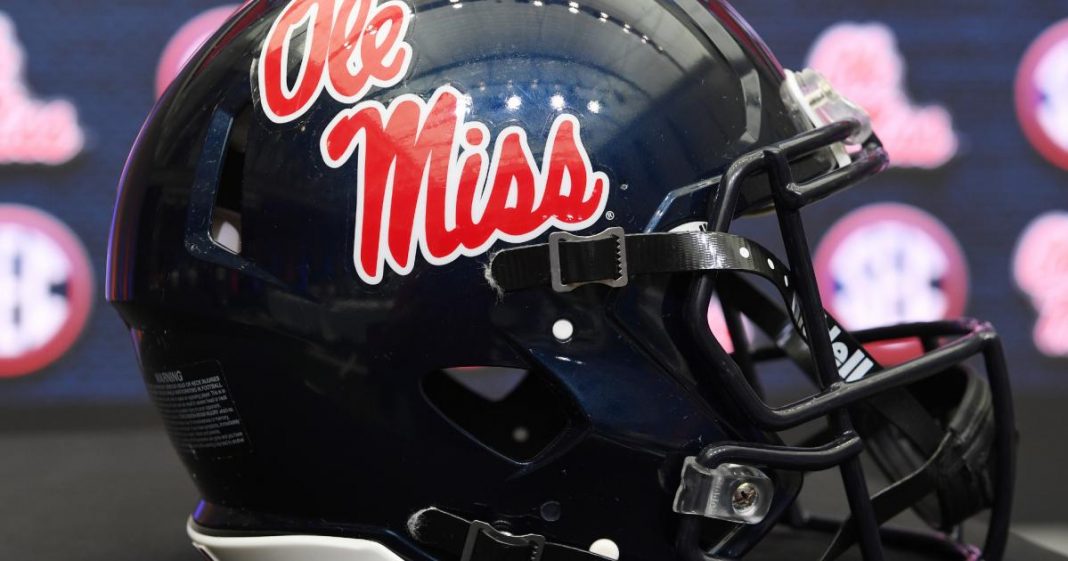 Punters are people, too, and sometimes, they are big, big people.

Throughout football history, punters have tended to be some of the most colorful characters on the football field. Pat McAfee, Marquette King, A.J. Cole and others have graced YouTube highlights and Twitter videos for quite some time.

Now, courtesy of Lane Kiffin and Ole Miss, Charlie Pollock could be next in line to carry the mantle for the brand. As it turns out, his origin story is already worth talking about.

“I don’t know a whole lot about him,” Kiffin said Sunday, half joking (as reported by AL.com). “I think he was down at the frat house, at a keg party or something.”

Pollock is a hefty reinforcement for a special teams unit that could be down its primary punter with the season fast approaching.

Here’s what you need to know about the unit of a punter:

Who is Charlie Pollock?

Pollock, a Marietta, Ga. native, is a transfer from Nevada and is entering his first season playing college football since 2020.

He’s quite the unit: Pollock is listed at 6-1 and 250 pounds, leading to some of Kiffin’s “conditioning” jabs in his introductory press conference.

“We got some conditioning work to do with my guy,” Kiffin quipped. “We just said, ‘Hey, someone go find a punter around campus.’ So we found one that used to punt in Division I.”

The news comes in the wake of a reported injury to Ole Miss’ No. 1 punter, Fraser Masin, who hasn’t practiced.

As it turns out, the incoming booter is probably worth the roster spot: Pollock was the 13th-ranked punter in the country coming out of high school, meaning there’s more than enough boom in that leg to help the Rebels.

Given Kiffin’s propensity for coaching up high-power offenses, though, there’s a decent chance Pollock won’t see the field too much in 2022.

If that’s the case, then there will be be plenty of time to head back to those keggers.