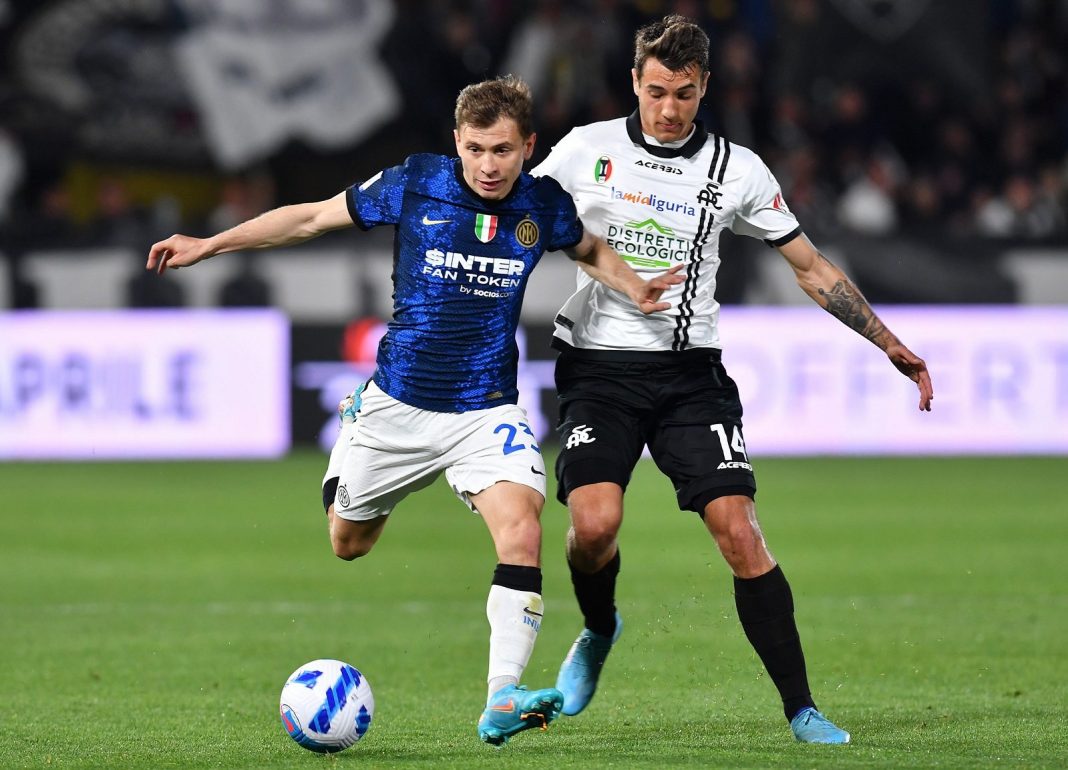 That’s according to a report by Italian media outlet TuttoMercatoWeb (via Sport Witness), who claim that David Moyes has seen a €12m (£10m) offer for the Spezia Calcio centre-back rejected, with the Serie A side said to have informed the Hammers that they do not want to lose the 22-year-old prior to September’s transfer deadline.

However, the report does go on to state that the Italian outfit may be willing to discuss a deal for the Poland international should the Irons be willing to allow him to return to the Stadio Alberto Picco on loan for the remainder of the 2022/23 campaign, although it is thought the 59-year-old wants to integrate Kiwior into his first team squad immediately.

While it is true that West Ham recently secured the £10.1m signing of Paris Saint-Germain centre-back Thilo Kehrer, considering just how short Moyes remains of options in the heart of his defence, it is not difficult to understand why the Scot is keen on a further deal to bring Kiwior to the London Stadium this summer.

With all of Nayef Aguerd, Craig Dawson and Angelo Ogbonna currently sidelined as a result of injury, prior to Kehrer’s arrival, the Hammers boss had been left with only Kurt Zouma available as a senior option at centre-back – a situation that led to the 59-year-old fielding right-back Ben Johnson alongside the Frenchman in the club’s opening two league fixtures of the season.

As such, it is easy to see why Moyes appears keen to add further central defensive reinforcements to his squad prior to September’s fast-approaching transfer deadline, with Kiwior very much looking to be an exceptional target for the Scot to pursue.

Indeed, following his switch to Spezia last summer, the £2.7m-rated talent highly impressed over his 22 Serie A appearances throughout his debut campaign with the club, making an average of 1.8 interceptions, 2.3 tackles, 2.2 clearances and winning 4.8 duels per game – playing a key role in helping his side retain their spot in the Italian top flight.

Should the £3.1k-per-week talent who Ryan Hubbard dubbed “strong” have achieved these returns for West Ham last season, Kiwior would have ranked as the club’s joint-highest interception maker – alongside Declan Rice – and second-most frequent tackler – behind only Arthur Masuaku.

So, considering just how short West Ham currently are at the back, in addition to just how talented a defender Kiwior quite clearly is, it would indeed appear highly advisable for Moyes to do everything he can to secure a deal for the 22-year-old this summer, as the 59-year-old evidently badly needs him.