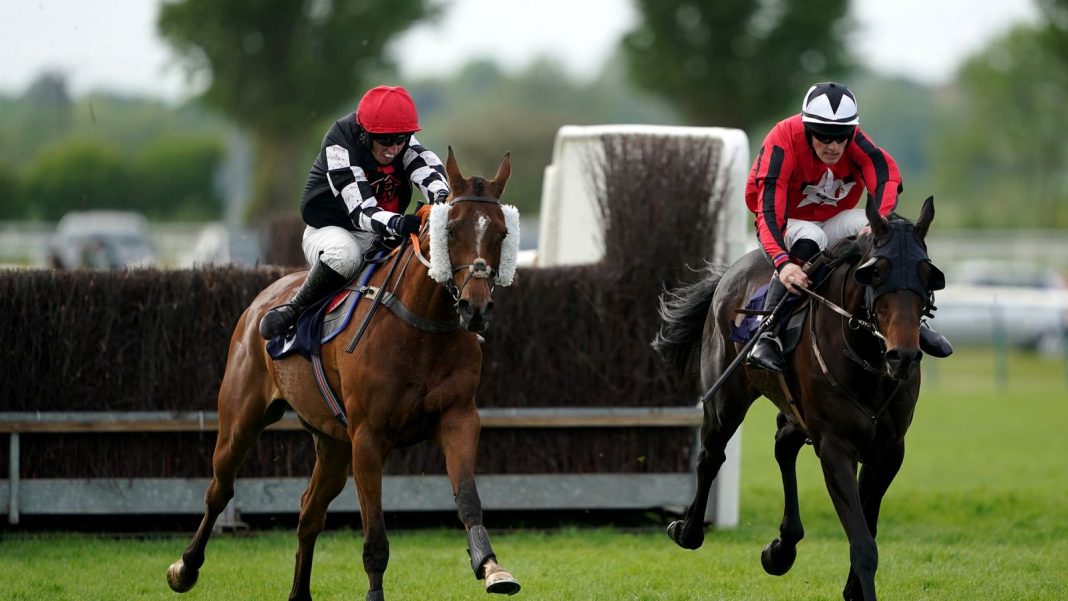 Quality summer jumping returns to Sky Sports Racing on Wednesday at Worcester, while the top Flat trainers are represented at Wolverhampton.

With over £13,000 on offer to the winner of the class two feature, the Herefordshire And Worcestershire Chamber Of Commerce Handicap Chase (5.32), it is no surprise to see a quality field of nine line up.

Bbold, from the yard of Dr Richard Newland, is likely to be popular after his victory at Southwell last time out.

His trainer now applies blinkers for the first time, having been freshened up with a three-month break.

The field is headed by 12-year-old Irish raider Peregrine Run, of Peter Fahey’s, a former Grade Three-winning chaser who showed plenty of enthusiasm when a good fifth in the Summer Plate at Market Rasen last month.

Champion trainer Paul Nicholls and top rider Harry Cobden team up with Grand Sancy, himself a former Grade Two winner over hurdles but without a victory over the larger obstacles since October 2020.

It has been an enjoyable summer for leading jumps trainer Fergal O’Brien and a large part of that success is owed to Accidental Rebel.

The eight-year-old chases a famous four-timer in the Get Pulling With PJ Nicholls Ssangyong Handicap Hurdle (6.40), having completed his hat-trick over course and distance last month.

Top weight Fat Sam makes an eye-catching switch back to hurdles off a potentially-lenient mark of 121 – the Chris Down-trained eight-year-old is rated 129 over fences – after an impressive victory at Newton Abbot last time out.

John Mackie’s Presenting Pete looks for his third win on the bounce after back-to-back successes at Southwell this summer.

A faller when looking well held behind Fat Sam last time, Dr Newland’s Yccs Portocervo needs to bounce back as he looks for a first victory in over a year.

Charlie Appleby’s Princeville looked a promising type when getting off the mark at the second attempt over five furlongs at Yarmouth last month.

The juvenile has since been gelded and returns to the track under a penalty in the Cazoo Novice Stakes (1.40) with leading apprentice Harry Davies booked to ride.

Powerful owners Juddmonte run the Ralph Beckett-trainer Borough in opposition after a more pleasing effort at Thirsk last month when fifth of 13 over the minimum trip.

Karl Burke’s Lady Hamana steps down in trip after finishing a promising third on debut at Newmarket two weeks ago.

Watch every race from Worcester and Wolverhampton live on Sky Sports Racing on Wednesday, August 17.