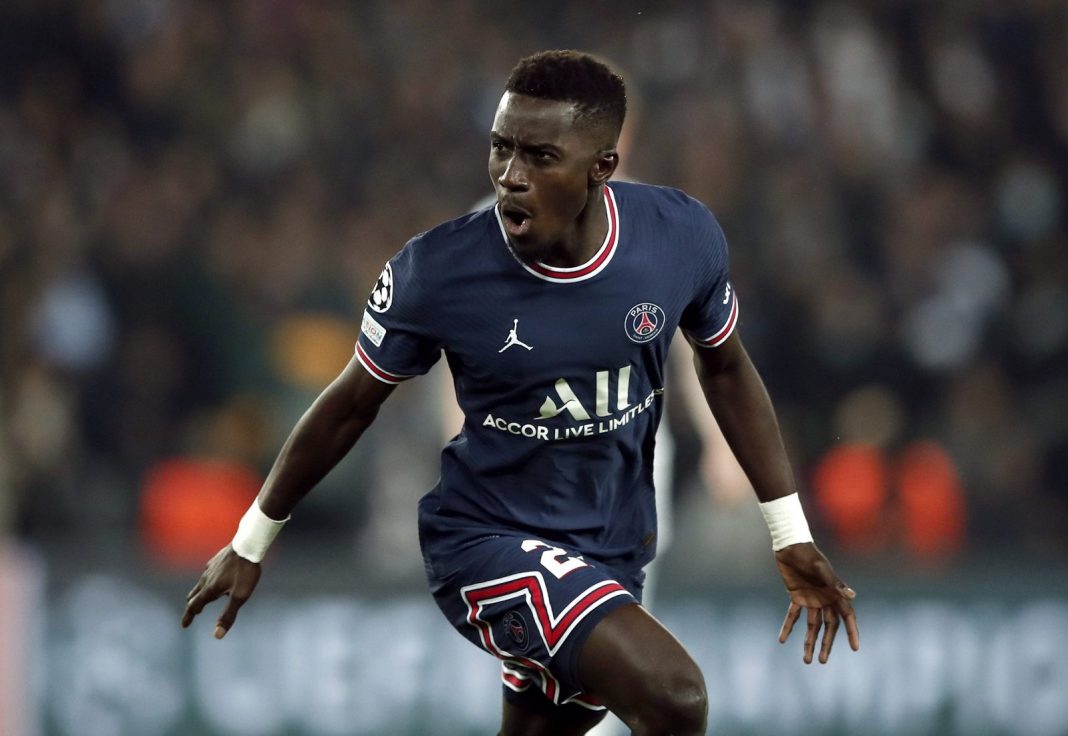 Everton have been stuck in a back-and-forth on negotiations with Idrissa ‘Gana’ Gueye, but a reliable source has delivered a promising update on the Premier League club’s pursuit of the player.

Italian journalist Fabrizio Romano has reported that Everton are “finally” closing in on a deal for the Paris Saint-Germain midfielder.

The transfer insider tweeted: “Everton are finally closing on Gana Gueye deal, working on it since long time with Paris Saint-Germain. Clubs confident to get the deal over the line this week.”

Time to forget about Dele

The powerbrokers at Goodison Park have been showing their intent in improving and adding quality to the Everton squad over the last few weeks, but it’s not just incomings which are on the table.

It has been reported in the last few hours by Romano that the Toffees have agreed a deal with Besiktas for Dele Alli to move to the Turkish club, which suggests that Frank Lampard is taking no prisoners when it comes to making decisions on what is best for his squad moving forward.

The ex-Tottenham playmaker only came to Goodison Park seven months ago but is already deemed dispensable, having started one solitary league match for the club and failed to score or set up a goal in 370 top-flight minutes for the Toffees.

Everton have signed five new players so far this summer, with James Tarkowski, Ruben Vinagre, Dwight McNeil, Conor Coady and Amadou Onana all making the move to Merseyside, but the team are struggling so far in terms of getting results in the new season.

Lampard’s side have failed to win a point or score a goal for themselves as of yet in after two league matches, but the Toffees manager will surely be hoping that the prospective signing of Gueye will be just what the team needs in the middle of the park to improve not only the build-up of attacking play but also add more defensive steel.

The former Everton midfielder joined the Ligue 1 champions in 2019, going from strength to strength since leaving Goodison Park for the French top flight, and last season his efforts were rewarded as PSG won the title at a canter with a team which currently boasts the likes of Lionel Messi and Kylian Mbappe.

Over the last 12 months, the €10m-valued (£8.4m) talent has ranked in the top 2% for pass completion compared to his positional peers in the top five European leagues, along with the top 10% for pressures, tackles and passes attempted, with his contributions not going unnoticed by his former boss Mauricio Pochettino.

The ex-PSG manager hailed Gueye as “important” to the team when reflecting on his performances last season, saying: “He [Gueye] is an important player in the balance he gives the team, he also scores goals now.

“Faced with stiff competition in the midfield, the Senegalese continues to score points at the start of the season.”

With that in mind, the signing of Gueye would be a great piece of business for Everton and could distract from any concern over Dele’s seemingly imminent exit from the club if they can reunite with the Senegal midfielder this week.