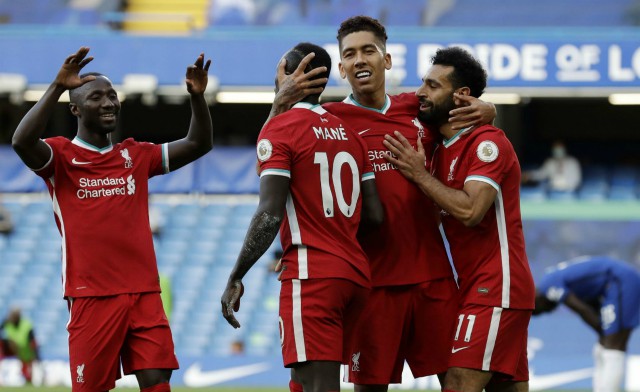 Liverpool have no intention of allowing Naby Keita to leave the club this summer and will risk him running down his contract.

Keita has reportedly become unhappy with his current contract situation at Liverpool, according to journalist Florian Plettenberg.

The 27-year-old is out of contract next summer, so could leave on a free transfer if a new deal is not agreed.

Despite reportedly being unhappy at the club, according to GOAL, Liverpool will not allow him to leave this summer and will risk him leaving on a free transfer.

The Merseyside club want to keep him beyond his current deal, but there is of course the risk that he doesn’t sign a new deal.

Usually, when a player enters the last year of their deal, the club has to consider selling them to avoid losing them for free, but it appears Liverpool are willing to take the risk and continue to convince the midfielder to sign a new contract.

Liverpool may have to consider strengthening their midfield in the future even if Keita stays, due to the age profile of some of their players, so keeping holding of Keita will be vital during this transfer window.