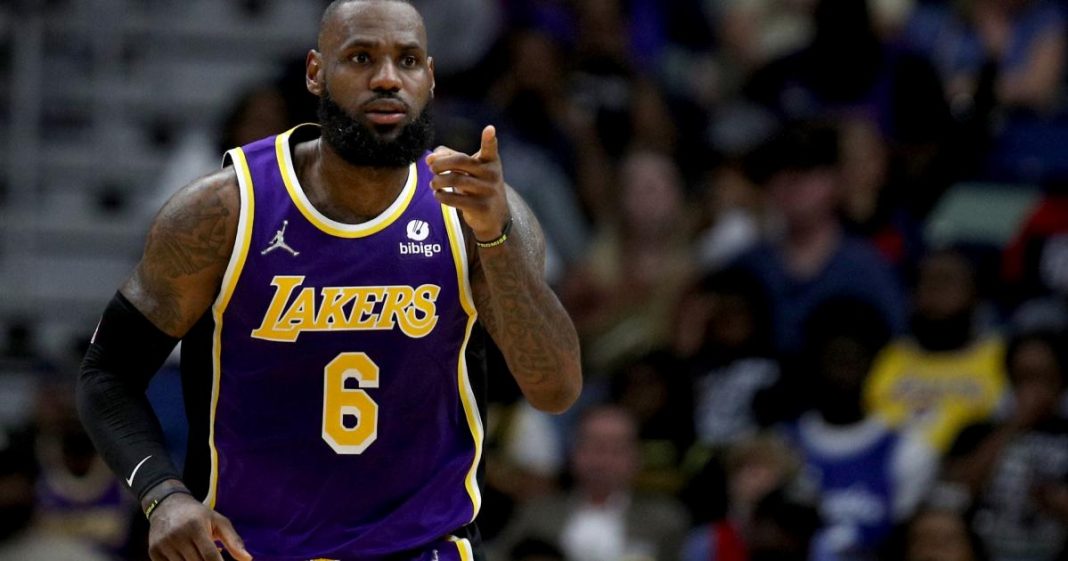 The 2022-23 NBA schedule release was supposed to be the biggest news of the day on Wednesday, but that spotlight quickly shifted focus to LeBron James.

Just moments before the schedule was released for the upcoming season, ESPN’s Adrian Wojnarowski broke the news that James has signed a two-year, $97.1 million contract extension with the Lakers, making him the highest-earning player in NBA history.

James signing the deal put an immediate end to any speculation of him hitting unrestricted free agency next offseason, as we’ll have to wait until 2024 — at the earliest — for LeBron to potentially hit the open market.

But what does LeBron’s contract extension mean for his future and the future of the Lakers? Let’s take a look.

After his first season under his new contract in 2023-24, James will have a player option for the 2024-25 season. That gives the superstar forward the flexibility to hit unrestricted free agency the same year that his son, Bronny, is expected to be drafted into the NBA. James has been on the record stating that he wants to play alongside Bronny, and this contract still gives him that opportunity.

MORE: LeBron slams door on Bronny recruiting rumors: “You’ll hear it from him”

With LeBron under contract until at least the 2023-24 season, let’s take a look at the other Lakers who are currently locked up for the short and long term.

This means that after the 2022-23 season, Los Angeles should have plenty of cap flexibility to insert another big-name player alongside James and Davis.

Should LeBron elect to decline his player option and become an unrestricted free agent in 2024, who else will be available that offseason?

Take a look at some notable names below.

If LeBron elects to pick up his player option for the 2024-25 season and elects to enter unrestricted free agency in 2025, who else will be available that offseason?

Take a look at some notable names below.