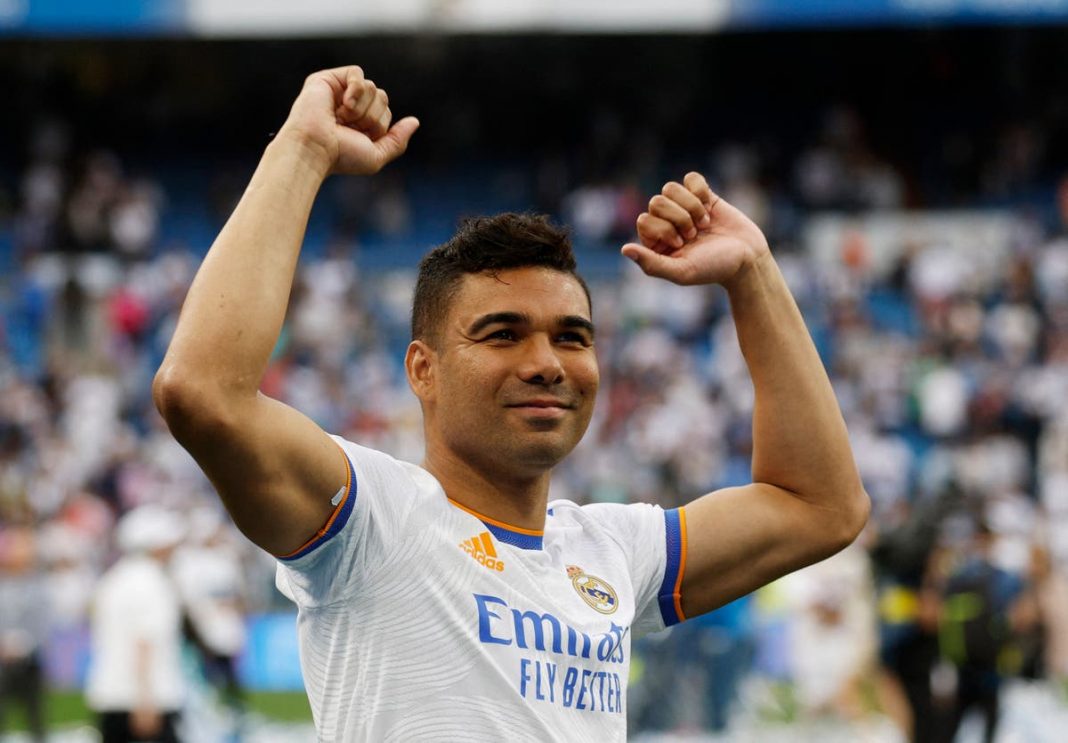 New manager Erik ten Hag is desperate to further strengthen his squad, having spent £55million on Lisandro Martinez, around £15m on Tyrell Malacia and then Christian Eriksen for free.

United appears to have finally given up on No1 target Frenkie de Jong, but there are new names appearing every day.

Here are the latest Man Utd transfer news and rumours…

Manchester United have agreed a fee worth around £15m with Juventus for Adrien Rabiot, but the player’s wage demands are causing the deal to stall.

The Athletic report that United consider the midfielder’s requested salary too high despite being willing to place him among the club’s highest earners.

Further reports claim Rabiot is starting to have doubts over moving to United and the move could be off.

Another defensive-minded player of interest to United to Real Madrid’s Casemiro.

Marca report that United’s directors have already flow out to Spain for discussions, though the Liga giants are reluctant to sell.

Casemiro has a good relationship with head coach Carlo Ancelotti so it remains to be seen if the player would be open to leaving.

Manchester United are now open to selling Cristiano Ronaldo this summer, according to BBC Sport.

The 37-year-old is desperate to leave as he wants to continue playing in the Champions League and the club are concerned that his poor attitude is affecting the squad.

Ronaldo would likely command a transfer fee, and a buying club would have to take on his exorbitant wages of reportedly close to £500,000 a week.