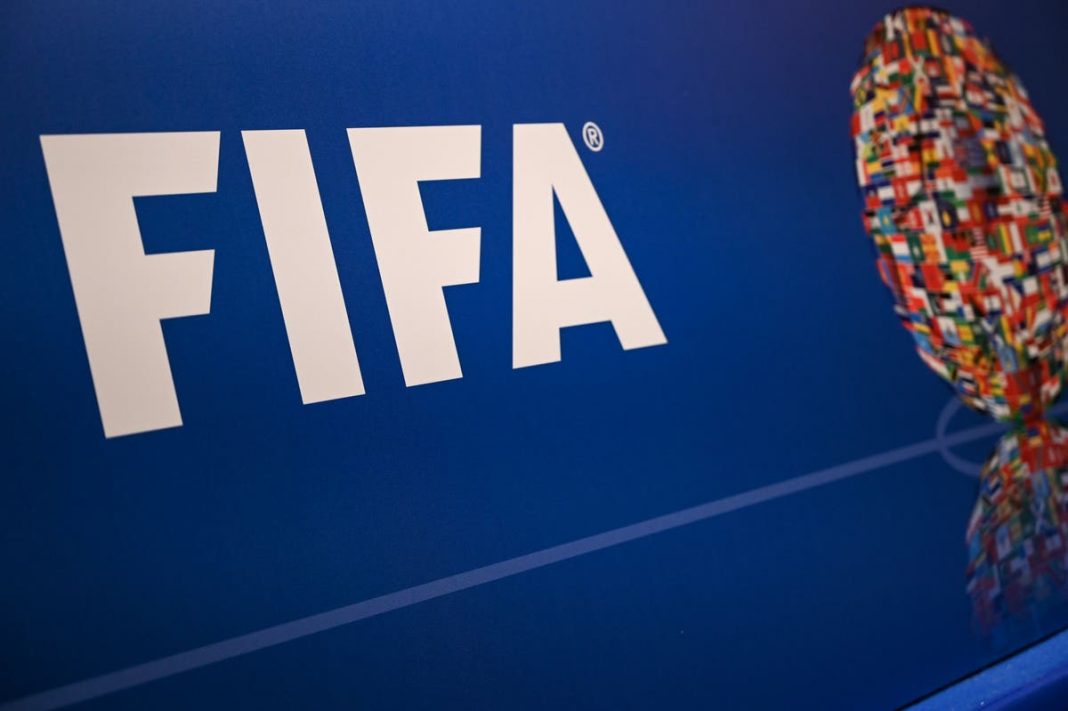 The suspension of the All India Football Federation threatens the country’s hosting of the Under-17 Women’s World Cup in October.

FIFA said the suspension was effective immediately and that the transgression “constitutes a serious violation of the FIFA Statutes”.

“The suspension will be lifted once an order to set up a committee of administrators to assume the powers of the AIFF executive committee has been repealed and the AIFF administration regains full control of the AIFF’s daily affairs,” FIFA said.

The U17 Women’s World Cup “cannot currently be held in India as planned”, a statement added.

“FIFA is in constant constructive contact with the Ministry of Youth Affairs and Sports in India and is hopeful that a positive outcome to the case may still be achieved.”

The FIFA moves follows the Supreme Court of India’s order on August 3 for the national football federation to hold elections for office bearers.