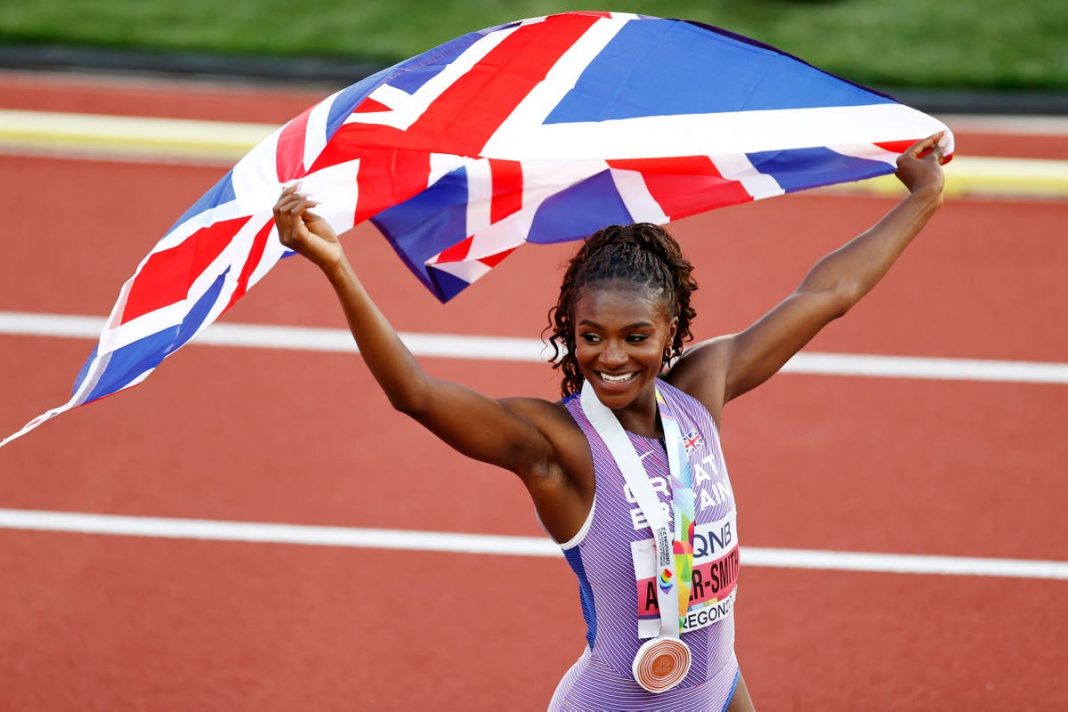 t feels as if we have seen almost too much of some of Britain’s athletics stars this summer.

One athlete to whom that definitely does not apply, however, is Dina Asher-Smith, who on Tuesday night returns to action in the 100m semi-finals and, all being well, final, after being forced out of the Commonwealth Games in Birmingham by a hamstring injury.

If fully recovered, Asher-Smith looks a warm favourite to defend the first of the three European titles she is hoping to keep in her possession in Germany this week and, indeed, prior to that hamstring tweak the 26-year-old had been looking back close to her best.

In the 100m at the World Championships in Oregon last month, Asher-Smith equalled her British record to take fourth, before winning bronze over 200m in a field far hotter than the one she had conquered to take a maiden world title over the distance in Doha three years earlier.

Women’s sprinting has gone to another level in the seasons since, dragged there by the Jamaican trio of Shelly-Ann Fraser-Pryce, Elaine Thompson-Herah and Shericka Jackson. Global medals have never been harder to come by and after her injury travails in Tokyo last summer and Eugene this, European titles may well mean more to Asher-Smith now than four years ago in Berlin, when they looked a stepping stone to greater things.

Team-mate Daryll Neita and ­Switzerland’s Mujinga Kambundji look the main dangers, while there are also big British medal hopes in the men’s event this evening, where Reece Prescod and Zharnel Hughes head the entries ahead of Italy’s Olympic champion Lamont Marcell Jacobs.

On Tuesday morning, Laura Muir cruised into the final of the women’s 1500m, winning her heat in a relatively pedestrian 4min 6.40sec. The Scot has already won world bronze and Commonwealth gold over the distance this summer and is one of a number of British athletes looking to medal at a third successive championships ahead of Friday’s final.