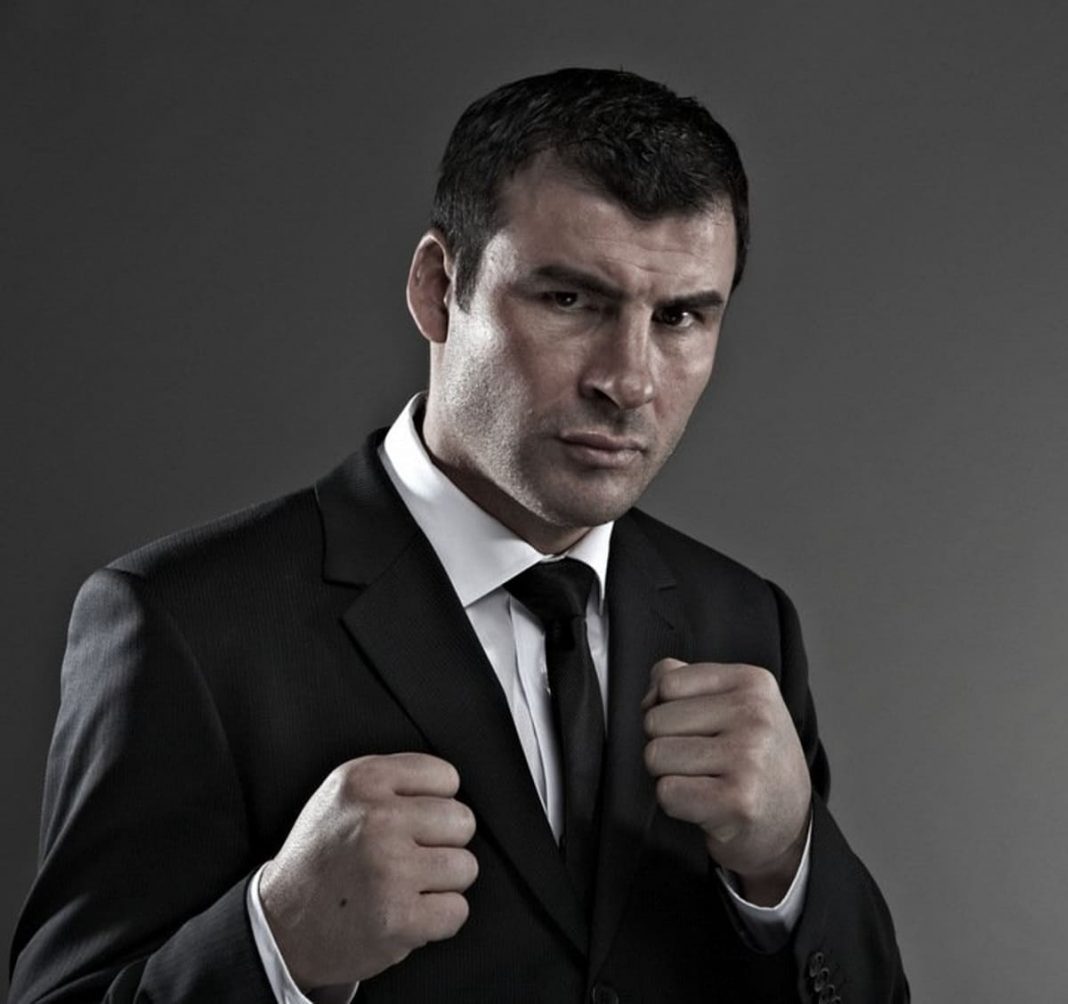 By Ken Hissner: WBO Super Middleweight champion “The Pride of Wales” Joe Calzaghe, with a 46-0 and 32 stoppages along with twenty-one title defenses, heads the countries of Europe, the United Kingdom, Africa, Canada, and Australia.

Heavyweight champion Lennox “The Lion” Lewis, 41-2-1 with 32 stoppages, was born in the UK, then he moved to Canada at age 12, representing them in the 1988 Olympic Games in Seoul, South Korea, winning a Gold Medal. He would return to the UK to begin his professional career, winning his first twenty-five fights before falling to Oliver McCall. He reversed that loss as he did after his other defeat to Hasim Rahman though not to have a rematch from his draw to Evander “The Real Deal” Holyfield.

Canada heavyweight world champion Tommy Burns, 47-4-8 with 24 stoppages, won the title in 1906. Other heavyweights like George Chuvalo, 73-18-2 with 64 stoppages, failed to win that title but were second to none in courage. This writer had the pleasure of meeting him at the IBHOF.

The UK went the same way in the heavyweight division with Henry Cooper, 40-14-1 with 27 stoppages falling short due mostly to cuts for the most part to the likes of world champions Muhammad Ali whom he had on the canvas and Floyd Patterson.

Besides Calzaghe, Wales had world Flyweight champion Jimmy “The Mighty Atom” Wilde, 131-3-1 with 98 stoppages, possibly the best in that division.

Europe’s Max Schmeling, 56-10-4 with 39 stoppages from Germany, who won the NBA world title in 1930, was most known for being the first to defeat the future all-time great heavyweight Joe “The Brown Bomber” Louis though losing the rematch for the title Louis then held.

Italy had at the time had one of the biggest world champions in Primo “The Ambling Alp” Carnera, 88-14 with 71 stoppages. 1960 Olympic Gold Medalist and world Middleweight champion Nino Benvenutti, 82-7-1 with 35 stoppages, was one of the more well-known in modern times boxer.

Now let’s hear from those who comment on their favorites that were not included in this article and those who were!