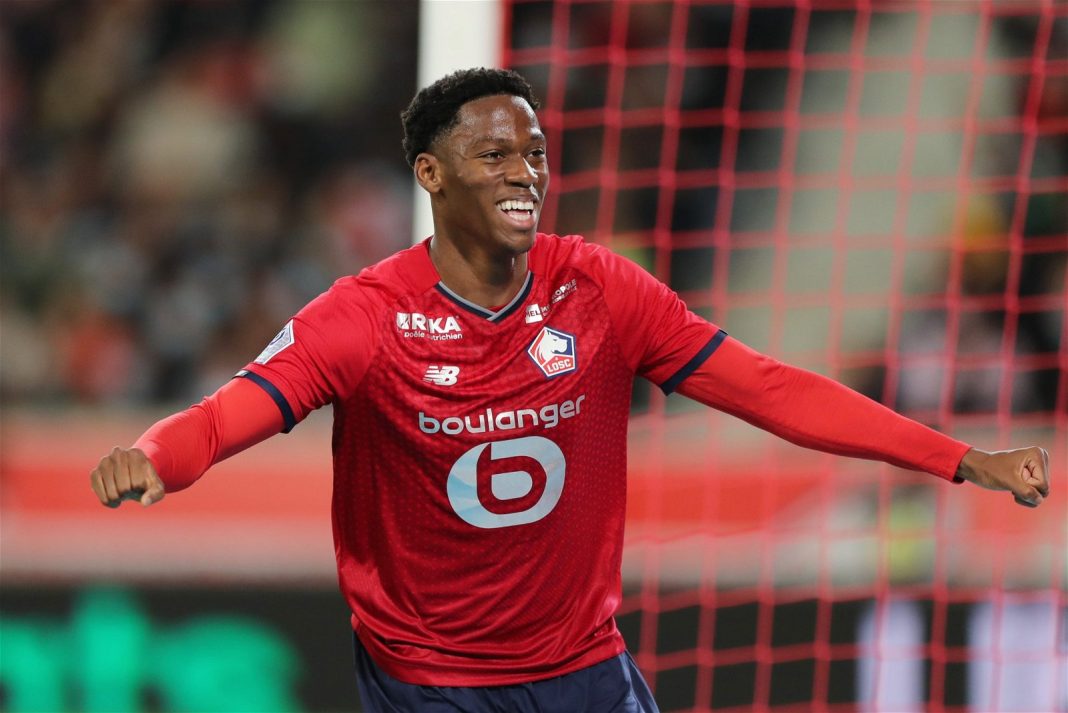 Journalist Dean Jones has suggested that the Magpies could potentially move for Lille centre-forward Jonathan David, or a similar player, if they miss out on other targets.

He told GIVEMESPORT: “I do wonder if they might go for Jonathan David or somebody like that if these ones don’t work out.

“I think he’ll probably be a bit more expensive, but there’s obviously a mould that they’re trying to fit in within Newcastle, but also they don’t want to spend that much money if they do end up splashing out.”

It has been reported that the Ligue 1 club value him at around €50m (£42m) and he was linked with a move to Newcastle earlier this year.

By snapping up a deal to sign the Canada international this summer, Newcastle could finally find the alternative to Callum Wilson that they have been crying out for.

The English striker has proven that he has the quality to be a regular goalscorer when he is on the pitch, but his injury issues are a huge cause for concern.

Since arriving at Newcastle in 2020, he has scored 21 goals and provided five assists in 41 Premier League starts for the Magpies. However, he has also missed 35 matches in all competitions in that time through six knocks.

This suggests that he is not a striker Eddie Howe can rely upon over the course of an entire campaign and the club attempted to fix that problem by signing Chris Wood in January.

That move is yet to show any sign of working out as he has scored two goals – one from open play – in 19 Premier League matches so far.

In Jonathan David, Newcastle could find a striker capable of pushing Wilson for his place and having the quality to be an adequate alternative to the Englishman if he suffers any injuries.

He was once dubbed “fearless” by his national team coach John Herdman and journalist Musa Okwonga previously called him an “emerging superstar“, with his statistics backing up that claim.

In Ligue 1 last season, the 22-year-old managed 15 goals in 32 starts for Lille as he showed that he has the ability to find the back of the net on a regular basis at the top level, after scoring 13 goals in 29 starts in 2020/21. He has also started the current campaign on fire with two goals and two assists in two appearances in the French top-flight.

The club’s previous interest in him suggests that they feel he would suit Howe’s style of play and his statistics in France make him look, on paper, to be a dream target to bring in as an alternative to Wilson.

He is also eight years younger than Wood and has the potential to bring far more goals to the team, given their respective goalscoring returns, which is why the club should now look to the young talent this month.