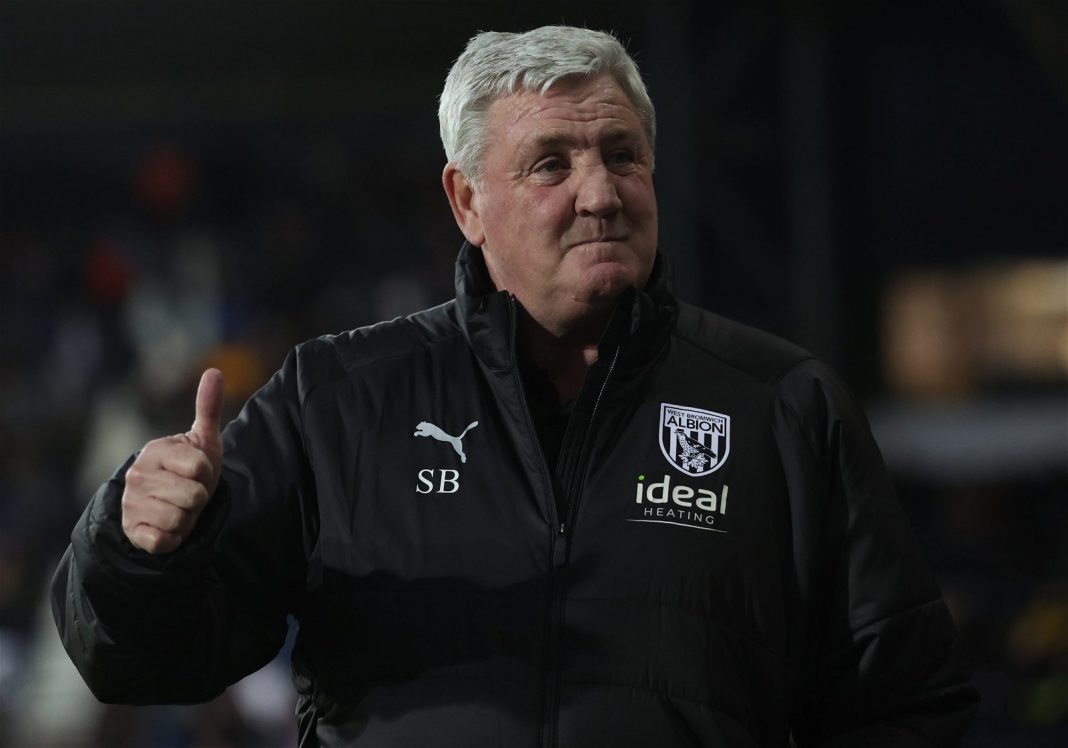 West Brom will be looking to pick up their first three points of the season when they travel to Ewood Park to take on Blackburn Rovers on Sunday afternoon.

The Baggies have drawn both of their opening Championship fixtures against Middlesbrough and Watford respectively, and are in for another tough game against Rovers, who boast the only 100% record in the second tier.

Bruce rang the changes in midweek as the Baggies bested Sheffield United at the Hawthorns, and therefore, as many as eight alterations are likely as they prepare for their trip to Lancashire.

In goal, David Button is likely to return after saving a penalty in his last fixture, as Alex Palmer deputized for the number one against the Blades.

Despite the clean sheet in the cup, it would not be a surprise to see Bruce opt for a more experienced lineup in defence, with Semi Ajayi likely to return in place of Kyle Bartley to partner Dara O’Shea. The pair played against Watford in the last league fixtures so it makes sense to keep that continuity.

Darnell Furlong offers a serious threat with his long throw-ins and should replace Taylor Gardner-Hickman at right-back, as he also started against the Hornets over a week ago. Meanwhile, Conor Townsend is expected to return on the left.

Bruce will definitely be forced into midfield changes, as Alex Mowatt has joined Middlesbrough on loan after starting in midweek, but Okay Yokuslu should keep his place after finding fitness against the Blades.

He could partner the experienced skipper Jake Livermore in the middle of the park, while there is likely to be significant changes in the attacking areas.

Adam Reach, who was accused of lacking sharpness in front of goal against the Blades, will likely drop out in favour of the “fantastic” Jed Wallace, but Callum Robinson could keep his place after Grady Diangana failed to make the squad against Sheffield United. That said, the latter should now be fit enough after missing the clash through injury.

Finally, with Kenneth Zohore and Daryl Dike out injured, all eyes will be on Karlan Grant after Bruce revealed he would be touch and go for the trip to Ewood Park. However, with the lack of forward options available, the Baggies will desperately be hoping he can start and continue his impressive start to the season.

The 24-year-old has already scored twice this term and they will need him fit and firing if they are to build some early season momentum.