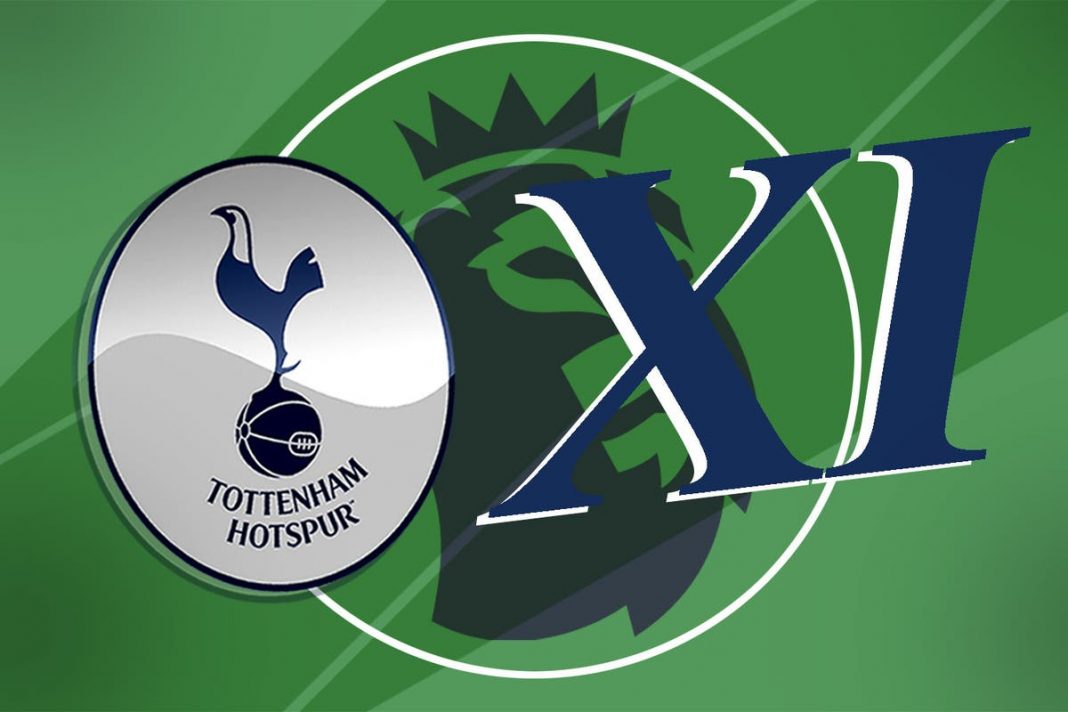 Impressive Spurs began the 2022-23 campaign with a 4-1 win over Southampton without any of their six new signings in the starting XI.

Conte’s biggest decisions for this afternoon are likely to come at wing-back, where Ivan Perisic would be a more experienced pick ahead of Ryan Sessegnon, who scored the equaliser against Saints with his first Premier League goal for the club.

The Italian must also choose between Matt Doherty and Emerson Royal on the opposite flank, while Yves Bissouma is putting pressure on midfield pair Pierre-Emile Hojbjerg and Rodrigo Bentancur.

Richarlison is available after serving a one-match ban and could make his Tottenham debut at Stamford Bridge but fellow new signing Clement Lenglet is not available due to fatigue in his adductor.

Oliver Skipp is “a couple of weeks” from fitness due to a hairline fracture in his ankle, meanwhile.