Manager confirms Leeds have contacted him about signing German star 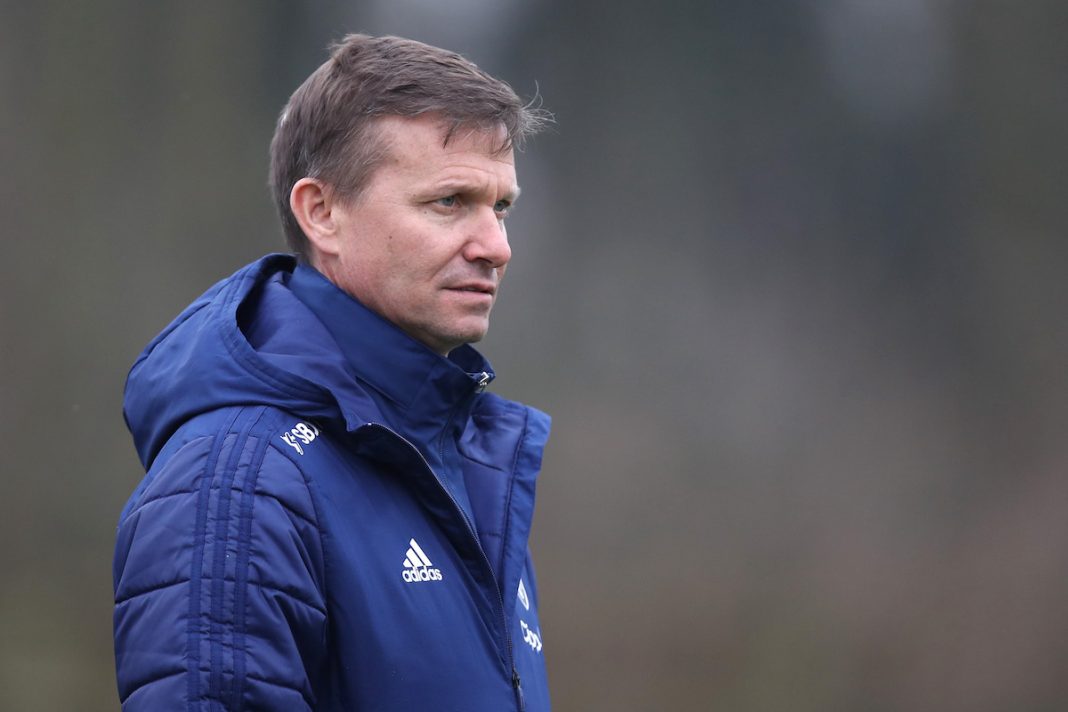 Leeds United are interested in signing Philadelphia Union’s Kai Wagner to strengthen a key area of the pitch for Jesse Marsch.

This is according to the MLS side’s manager, Jim Curtin, who has confirmed that there has been contact with the Premier League club over the 25-year-old.

Curtin confirmed, via Union fan page Brotherly Game, that he has discussed the potential transfer of the Philadelphia player to Leeds with Marsch, admitting that the German may want to move to a tougher league.

The American coach says that the MLS side would like Wagner to stay, but that the 25-year-old would also like to play at the highest level, with Philadelphia still waiting for an official offer to come from Leeds.

Curtin says he’s talked with Jesse Marsch about Kai Wagner’s status. Says that the team would like Wagner to stay, but that Kai would also like to play at the highest level.

The club is still waiting for official offers to come in. “Still to be determined kind of situation.”

Wagner would help add depth to a key area for Leeds as the 25-year-old is a left-back.

It is certainly a position that needs to be strengthened in Marsch’s side after the injury to Junior Firpo, with Pascal Struijk playing in the role during Leeds’ first two Premier League games.

This is a good move for the Yorkshire club as not only does it provide depth but at just 25, Wagner still has the potential to develop further and maybe even surpass Firpo for a starting spot in Marsch’s team.