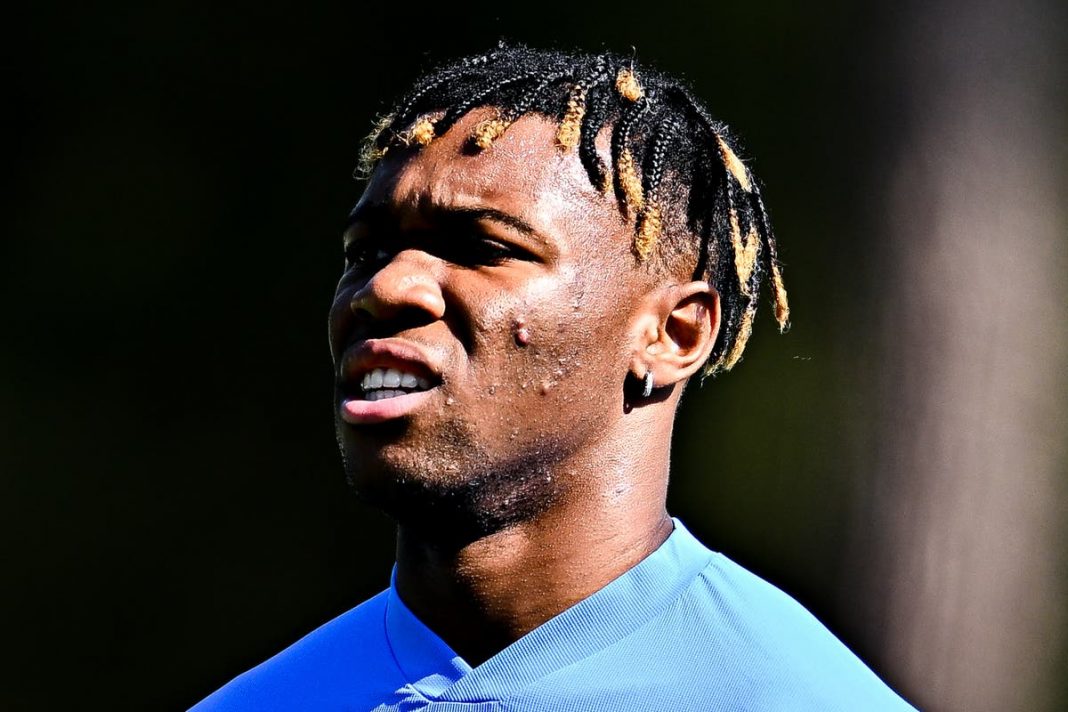 estiny Udogie is set to complete a medical and sign a long-term contract with Tottenham on Monday after arriving in London on Sunday evening.

The Italian left-back, who will be Spurs’ seventh signing of the summer, landed at Stansted Airport on a private flight shortly after the end of Spurs’ 2-2 draw with Chelsea and will spend the night at the Lodge at Hotspur Way.

Spurs have agreed a £15million fee with Udinese which could rise to £20m with add-ons, and Udogie will return to the Italian club on loan for the rest of the season.

The 19-year-old was due back in training with Udinese on Tuesday after sitting out their opening Serie A game of the season, a 4-2 defeat to AC Milan.

Meanwhile, Spurs are expected to resume talks with Napoli this week over a season-long loan move for Tanguy Ndombele.

Any deal is expected to include an option for the Italian club to buy the Frenchman, who spent the second half of last season back on loan at his former club Lyon, permanently next summer.

Giovani Lo Celso is set to train with new club Villarreal on Tuesday morning after Spurs confirmed the Argentine midfielder had returned to the Spanish club on loan.

The deal is not thought to include an option to buy but is understood to include a break clause in January, which would allow Spurs to recall the midfielder and entertain bids from other clubs.

Lo Celso helped Villarreal to the Champions League semi-finals after joining them on loan for the second half of last season.

He had been training alone since the start of pre-season and Ndombele, Harry Winks and Sergio Reguilon are continuing to work individually, away from Antonio Conte’s first-team squad.