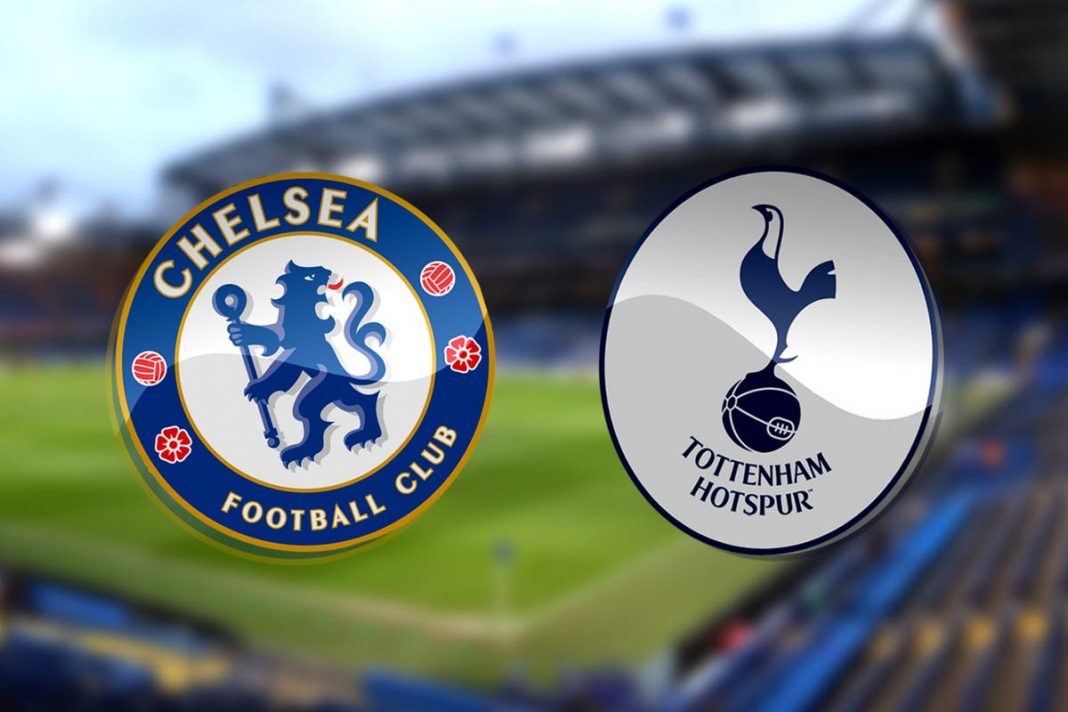 While repeating his Premier League title-winning exploits with Chelsea at Spurs might be hugely difficult for Antonio Conte given the sky-high standards that both Manchester City and Liverpool have set, Spurs are expected to fight towards the summit of the top-flight this term.

Last season, that position belonged to Chelsea, although so much has changed for Thomas Tuchel since then.

Despite having spent big money this summer, the Blues were hardly convincing at Everton, with many of the problems to have derailed their title push last season emerging once more.

A London derby at such an early stage of the campaign, it’s going to be fascinating to see which of the two capital counterparts can make an early statement in the battle to become the city’s top dog.

Here’s everything you need to know about today’s game.

Stamford Bridge in west London will host the match.

Where to watch Chelsea vs Tottenham

TV channel: In the UK, today’s match will be broadcast live on Sky Sports Main Event and Sky Sports Premier League, with coverage beginning on Super Sunday after West Ham’s clash with Nottingham Forest has concluded. Kick-off is at 4:30pm BST.

Live stream: Sky Sports subscribers will also be able to watch the game online via the Sky Go app.

Tuchel is likely to stick with the same kind of team who beat Everton, although Marc Cucurella could make his full debut at left wing-back in place of Ben Chilwell, who is still coming back from a long-term knee injury.

Marcos Alonso will not feature as he closes in on a move to Barcelona, while Mateo Kovacic is also set to miss out with a lingering knee problem.

For Spurs, Ivan Perisic could come in for his debut at left wing-back, while Richarlison is no longer suspended. Still, given the form of Dejan Kulusevski, the Brazilian will likely start on the bench.

Oliver Skipp is still sidelined with a hairline fracture of his ankle and Clement Lenglet is out with a small adductor issue.

It feels like a long time ago now that Chelsea last put in a really convincing performance, while Spurs are on an upward trajectory under Conte.