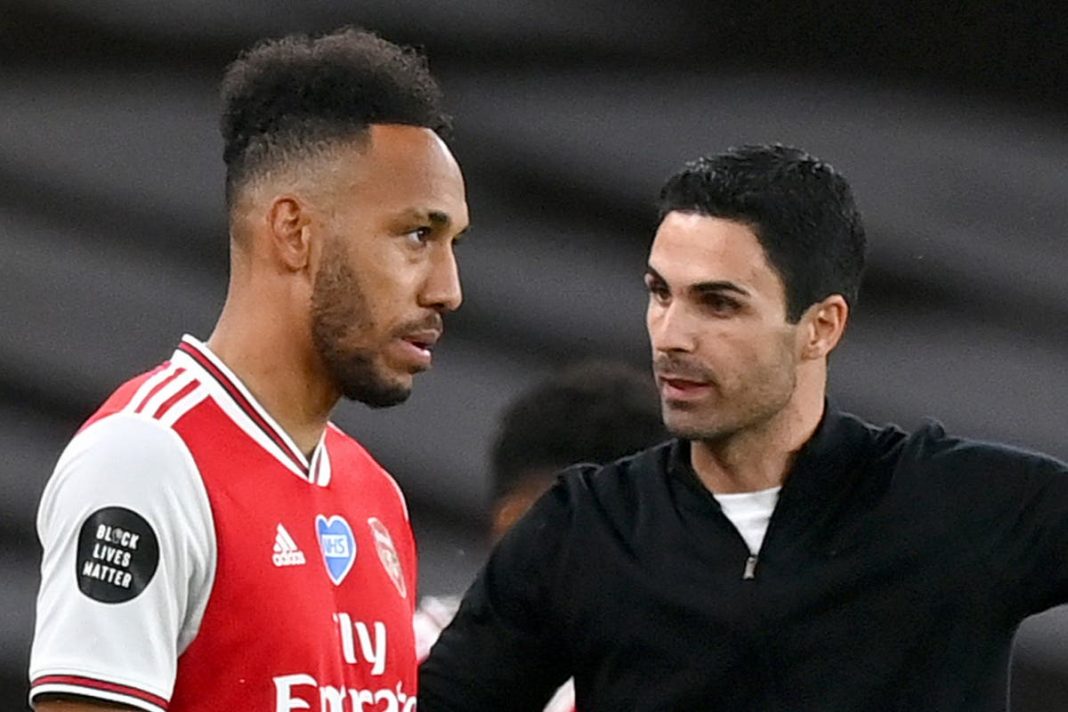 rsenal manager Mikel Arteta has insisted he can be flexible with his non-negotiables and he does not want a squad devoid of characters and full of clones.

Arteta is famed for being a disciplinarian and his strict ways have been in the spotlight this week due to Amazon Prime Video’s fly-on-the-wall documentary ‘All or Nothing: Arsenal’ airing.

Cameras followed Arsenal all last season and the episodes aired most recently show Pierre-Emerick Aubameyang losing the captaincy and having his contract mutually terminated.

It is revealed Arteta had a “catalogue of misdemeanours” against the forward, but the Spaniard has denied he does not give his players leeway sometimes.

Asked if there is any flexibility with his non-negotiables, Arteta said: “100 per cent. You cannot treat everybody the same.

“They are all human beings with different needs. They need to release energy in very different ways and we are here to understand that and try to facilitate that.

“Because at the end we want the best. But they also need to understand that in order to do that, there are moments to do that.

“And we have to share and pick those moments because not everybody can turn up at the time and the day that they want. And in the end that’s chaos.

“If it’s an organised chaos I’m more happy for that because I’ve been a player and it’s very necessary to have.

The documentary has shown how there are different characters in the Arsenal squad, with the likes of goalkeeper Aaron Ramsdale given plenty of airtime.

Arteta was asked about having different characters in the squad and when it was put to him about having 20 clones, he said: “No.

“Ideally, those characters have to make each other better and they have to be cohesive characters.

“You need people that are really competitive, some people are maybe more selfish, very win-driven, others that are more modest, others that are passengers. You need all kinds of characters, but you need a balance.

“It’s a small world. We know each other pretty well and through three or four contacts we usually manage to get good information about the player.

“We will determine whether we believe that character is going to fit into our environment. But we have to let people be who they are. I’m not here to mould anyone’s character, that’s for sure.”