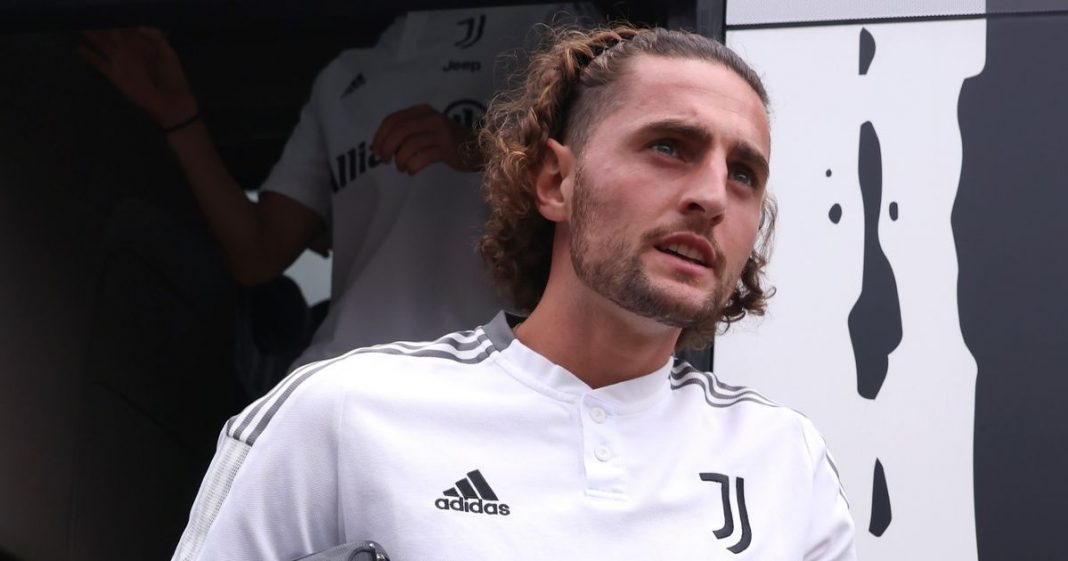 Manchester United are thought to be nearing an agreement with the representatives of Adrien Rabiot as Erik ten Hag looks to make his fourth signing of the summer.

The Red Devils are desperate to bolster their midfield options after a disastrous display on the opening day saw United convincingly beaten by Brighton at Old Trafford – the Seagulls first win at the ground for more than 40 years. Juventus talent Rabiot has emerged as a target in recent days, with the two clubs already agreeing a transfer fee.

The France international is likely to cost United a reported £20million after Rabiot made clear to the Serie A giants he had no interest in extending his stay beyond his current contract. Instead, he’ll leave a year before its expiration thanks to United’s pursuit of his signature.

The Athletic report that a pivotal recruitment meeting was held with key members of the United hierarchy earlier this week before the club’s football director John Murtough flew to Turin to thrash the details of the deal.

Whilst it has since emerged that Murtough actually returned to Manchester without reaching a full agreement with Rabiot and his agent (and mother) Veronique, both parties are thought to be on the same page and expect a deal to be struck next week.

There are still some minor disagreements to iron out before Rabiot can be considered a United player, but the deal looks increasingly likely – though not everyone associated with the Red Devils is exactly pleased with the news.

HAVE YOUR SAY! Are United making the right call by signing Rabiot? Comment below

United legend Lou Macari made things rather uncomfortable in the MUTV studio on Friday afternoon when he claimed he had a “bad feeling” about Rabiot.

United’s in-house media channel tend to view things through a more optimistic lens, so it came as quite the shock when Macari when spectacularly off-script to issue a blunt assessment of Rabiot.

“I’d never really heard of him. Clubs spend millions of pounds scouting players across Europe, but nobody else has made a move for this fella. Why do you think this is? I have got a bad feeling about the guy,” he bemoaned.

Macari is not exactly alone in his precaution of Rabiot, with the former Paris Saint-Germain midfielder’s off-field conduct at times falling below the standards many would expect from a player about to represent a club the size of United.