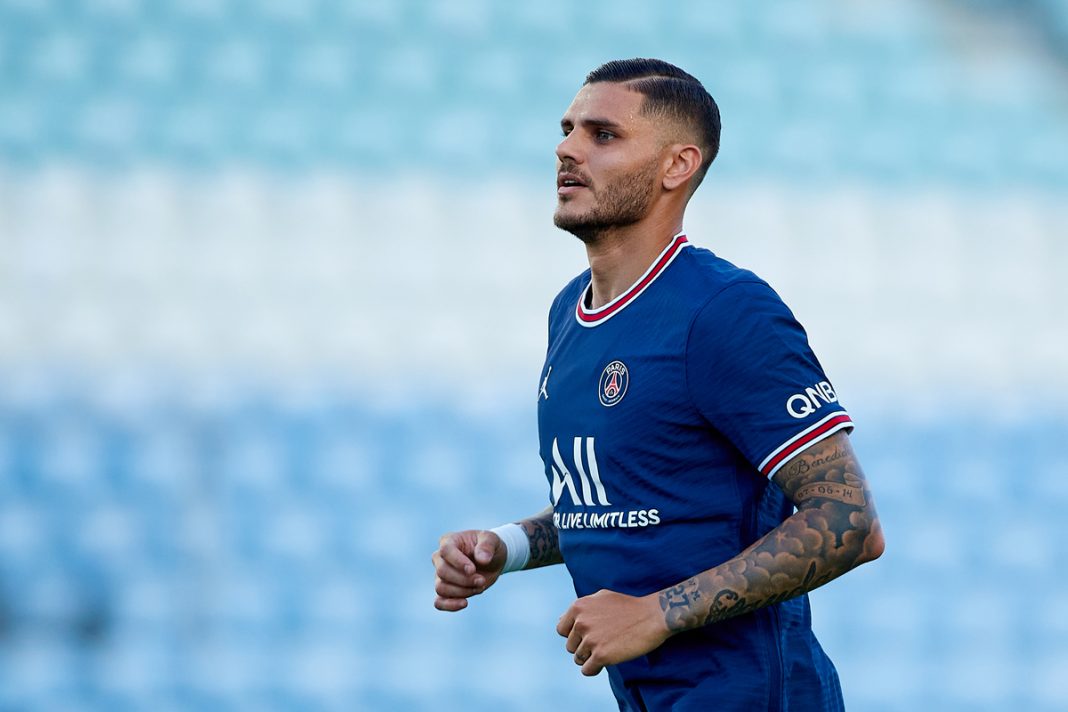 It’s hard to tell what Man United need to do to fix themselves just now, but it would be a start to sign some high-character players who will stand up to be counted.

The current squad is riddled with players who down-tool when the going gets tough and you can see them refusing to take responsibility as they hope someone else will step up to bail them out.

Perhaps there is an issue with Cristiano Ronaldo and talisman syndrome as other talented players appear to be scared to step up, but the absolute last thing they need just now is Mauro Icardi.

The Argentine striker has a history of causing problems wherever he goes, while he’s also a package deal with his wife/agent Wanda who is never shy to pipe up when things aren’t going their way.

The latest reports are claiming that Wanda has been in contact with United over a potential move, and it may have a chance of happening after they failed to strike a deal to sign former Stoke striker Marko Arnautovic.

It’s an interesting strategy to employ in the transfer market – you do have to assume they have some kind of scouting department who could identify targets to improve them in the long run, but this current approach makes you think they’re trying to self-destruct.