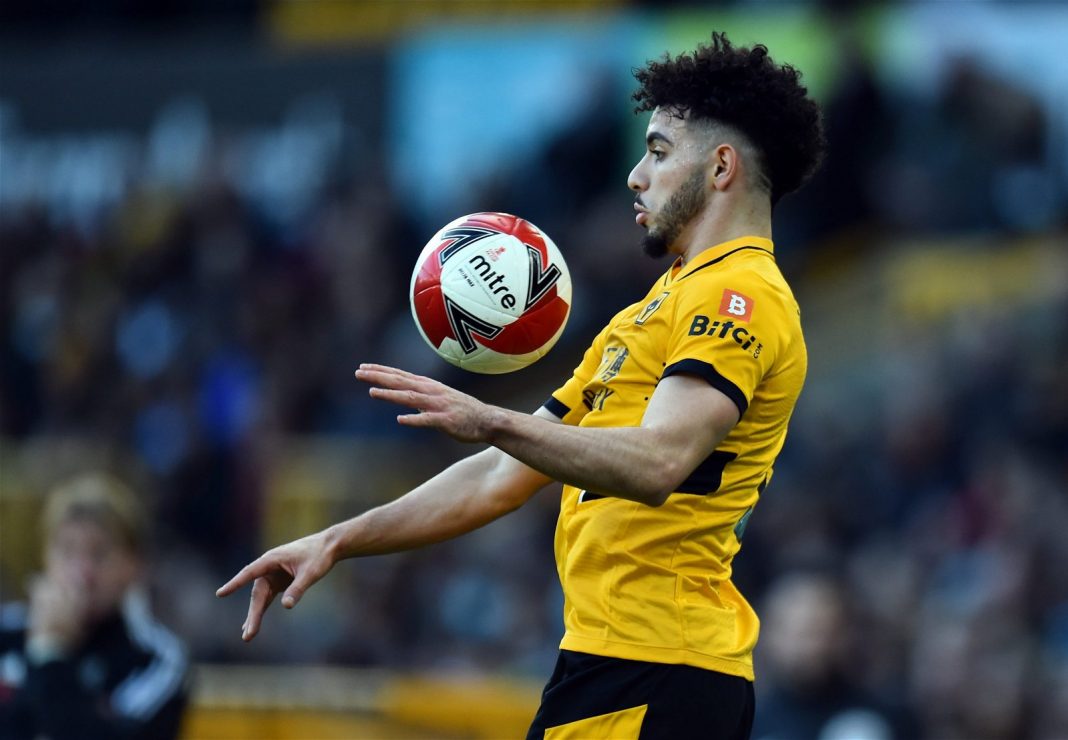 Wolves could be set to lose promising left-back Rayan Ait-Nouri this summer, with the latest reports suggesting that Premier League champions Manchester City are keen on signing him.

According to renowned journalist Mike McGrath, Pep Guardiola’s side are considering a move for the Frenchman as they step up their pursuit of a new left-back following Oleksandr Zinchenko’s departure.

The report claims that, after missing out on Marc Cucurella to Chelsea, the Citizens are looking at Ait-Nouri, as well as Atletico Madrid’s Renan Lodi and Borussia Dortmund’s Raphaël Guerreiro.

Although the other two options have experience in the Champions League, Ait-Nouri is the youngest of the three and has experience in the Premier League, so it is easy to see why he would be an attractive proposition to Guardiola.

Lage will be worried

Although Ait-Nouri would likely be a deputy to Joao Cancelo at Manchester City, Lage may well be concerned that the Frenchman could have his head turned by the prospect of Champions League football at the Etihad. 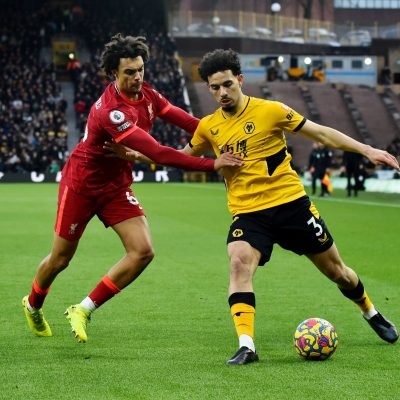 The 21-year-old’s average rating of 6.96 from WhoScored saw him ranked as the best player in Wolves’ squad last season (of those to make at least 10 appearances), so he is clearly an important player in Lage’s system and it would be a big blow to lose him.

While he started the season with an own-goal in Wolves’ defeat against Leeds United, Lage will have been hoping that he was set for a big season at Molineux, especially after fellow left-back Marcal departed on a free transfer earlier in the summer.

Ait-Nouri hasn’t looked back since his debut performance against Crystal Palace and looks to have an extremely bright future, which Wolves fans will be hoping is with them rather than with Manchester City.

The Athletic’s Tim Spiers was full of praise for the defender after that debut, saying:

“Ait-Nouri was phenomenal. I know it’s only one game and he’s a kid, and he got a lot of space at times, but he played with such enthusiasm and really helped stretch that game out on the left.”

With no real back-up to the Frenchman available in Wolves’ squad, Lage may be concerned that Ait-Nouri could leave before he has the chance to source a suitable replacement, which will weaken his squad even further.