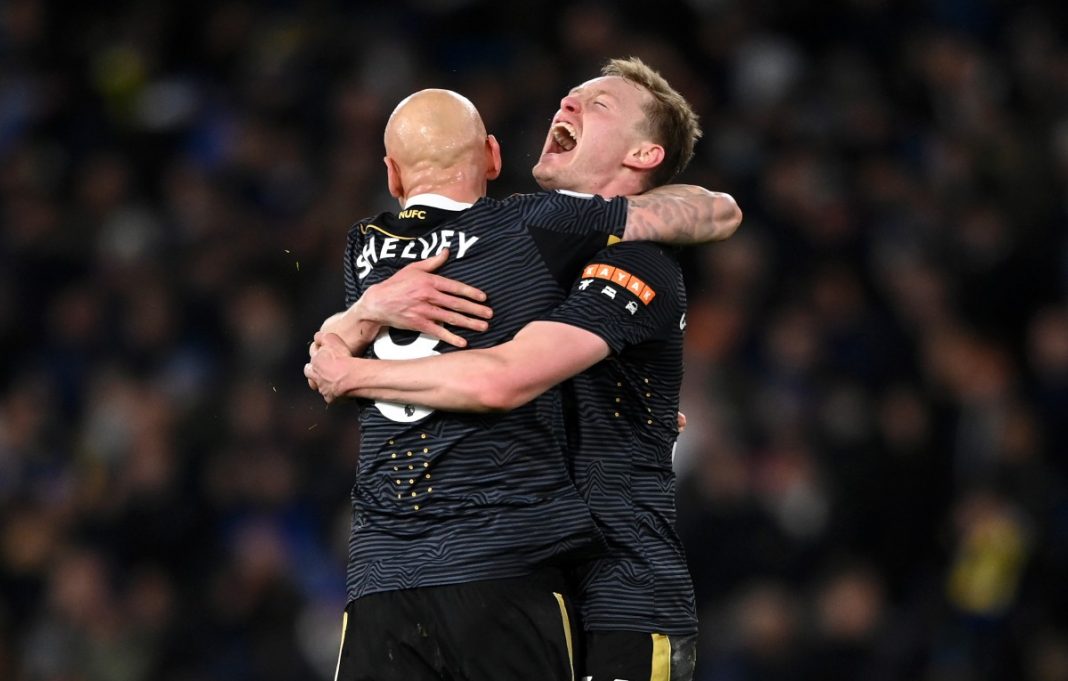 Eddie Howe admits Jonjo Shelvey is frustrated after latest injury blow which is expected to keep him sidelined for the next 12 weeks, according to The Northern Echo.

The 30-year-old was hoping to avoid the surgery but after consulting a specialist, it was decided the best case is to go under knife.

“It was quite a complex one,” Howe explained. “We had a number of scans and opinions because we wanted to make the right call. It wasn’t a clear or simple injury. He’s had an operation and is expected to be out [for] around 12 weeks.

“He was very disappointed, obviously, he worked very hard in pre-season and looked in really good physical shape. It was a real shame for him and for us, but he’s on the road to recovery now and is in a much better place after the operation mentally.”

Shelvey underwent hamstring surgery after suffering the injury during pre-season game against Benfica, but Howe is still expected to name him in his 25-man Premier League squad.

“I’d say he’ll be in the squad, without giving 100 per cent guarantees, because we need to see how his rehab goes. If there’s a chance he’ll be back to play, which at the moment we think there is, he will be in that squad.” – finished Howe.

This is a big blow for the former Liverpool man. who was reportedly in ‘top shape’ before the injury happened.