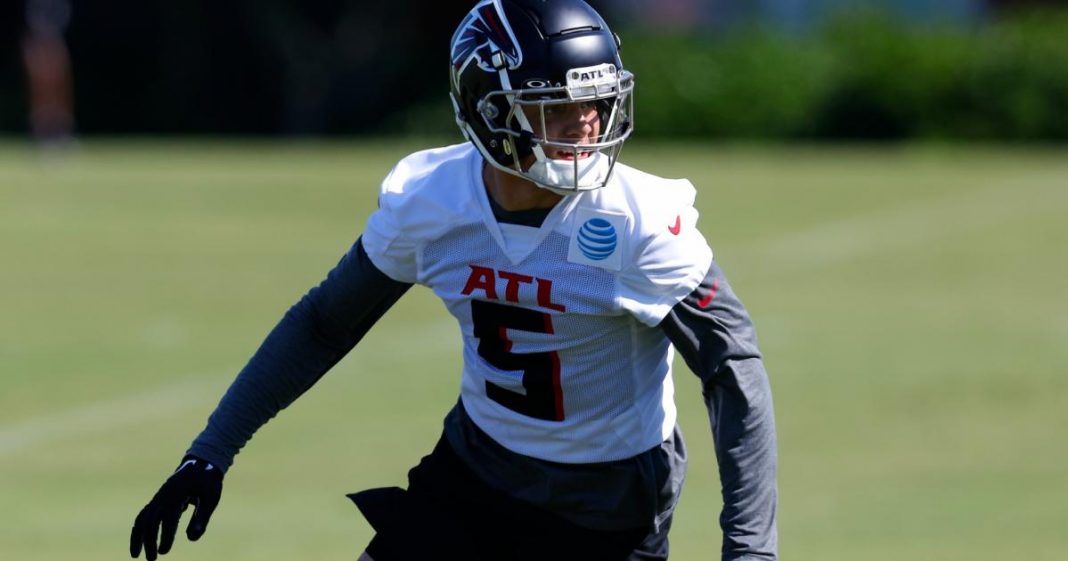 Drake London made his NFL preseason debut Friday for the Falcons. It didn’t last long.

London, selected eighth overall by the Falcons in the 2022 NFL Draft, lasted just five plays before suffering an apparent knee injury. He was hit by Lions safety DeShon Elliott after making a catch for 24 yards.

London was able to walk off under his own power but was reaching for his knee as he headed to the sideline.

The Falcons quickly ruled London out for the remainder of the game, citing the knee injury.

The extent of the injury is unclear, but it’s worth noting that London wasn’t going to play much Friday. Most of Atlanta’s offensive starters played just one, 12-play drive during the game.

If London misses any time, the Falcons will likely rely on Bryan Edwards, Damiere Byrd and Olamide Zaccheus as their top receivers.