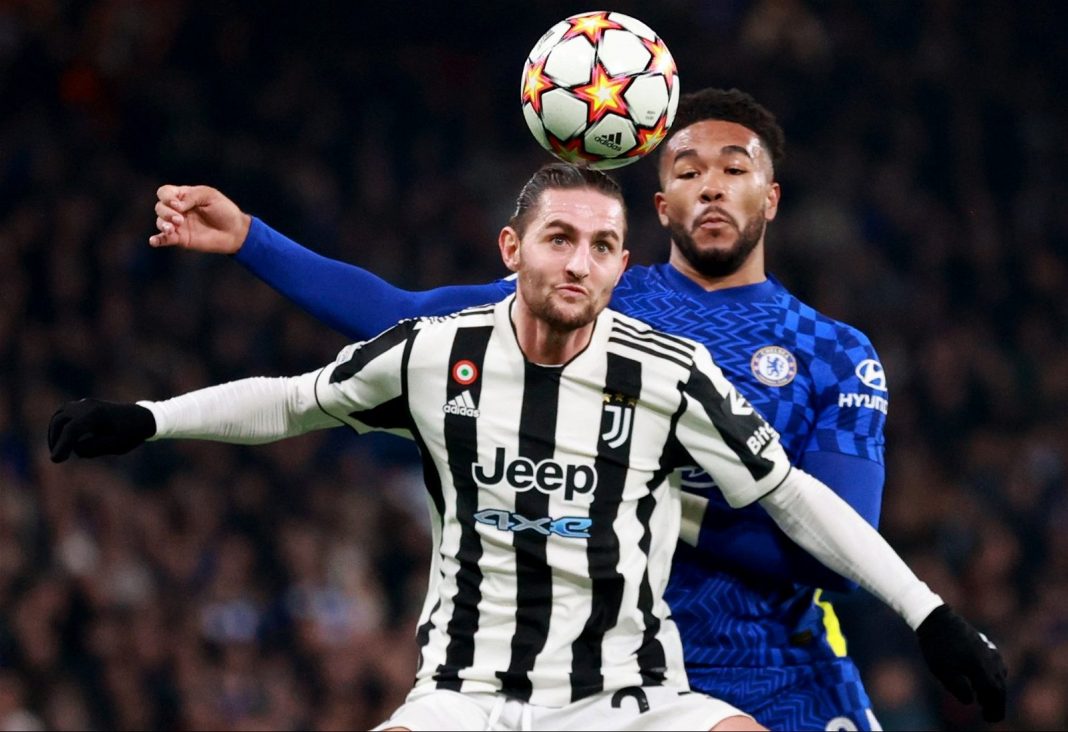 That’s according to transfer insider Dean Jones, who states that Juventus’ Adrien Rabiot is available in the summer market.

He said to GIVEMESPORT: “I mean, it’s just a realistic option. Rabiot has been touted around the Premier League for the whole of the summer.

“So, United would know that he is available. He’s been touted around the rest of Europe too, and I know Monaco had a look at signing Rabiot but didn’t progress yet. But Rabiot is there, and he is available.”

The Athletic have previously claimed that United may well be getting closer to signing the Frenchman.

Time to move on from de Jong

A summer courtship that has unsurprisingly ended in tears, at last the Frenkie de Jong transfer saga seems to be drawing to a close for United.

Having spent most of their time trying to sign the Dutchman, it appears that they are now scrambling to find anyone who can upgrade a midfield that has been crying out for improvements for years now. 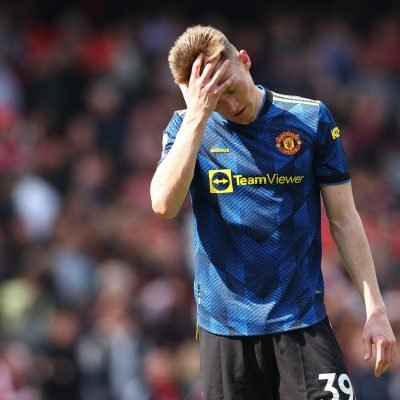 Although all the stats suggest he was the perfect man for Erik ten Hag, perhaps in Rabiot, a man dubbed “exceptional” by Zinedine Zidane, they could find a cheaper alternative who can do the job until they can find that world-class talent they clearly are seeking.

The Frenchman featured 45 times across all competitions last season for Juventus, outlining him as a constant presence throughout their domestic and European campaigns.

Despite standing at 6 foot 2, he remains silky with his feet, outlined in his 4.75 progressive carries per 90. Although de Jong boasts a much higher 7.08, both mark a huge improvement on Fred’s 3.01. This would be integral for ten Hag, as he is clearly desperate for a press-resistant midfielder to break the lines.

Not only this, but the 27-year-old also offers a defensive element, making him a well-balanced option in the Red Devils’ decidedly unbalanced midfield.

It is time for United to cut their losses on de Jong, and start focusing on the tangible rather than the fantasy. As Jones alludes to, this move is one with a tad more sense of realism.