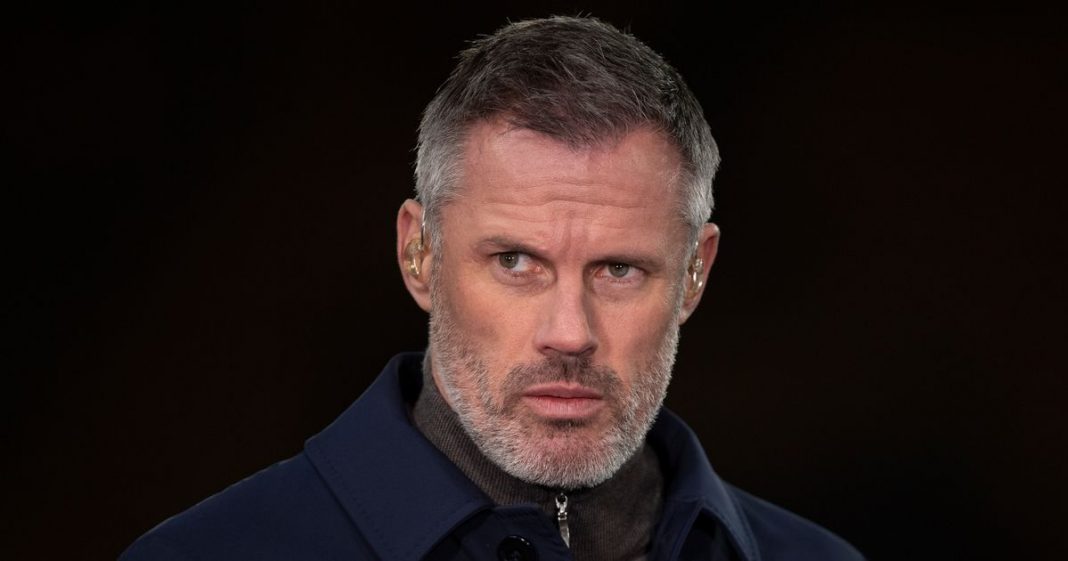 Liverpool are busy preparing for their upcoming Premier League match against Crystal Palace on Monday evening.

The Reds have plenty to think about after opening their season with a 2-2 draw against newly-promoted Fulham at Craven Cottage on Saturday. The game raised plenty of questions for Jurgen Klopp, who was frustrated with the performance and also suffered an injury blow.

Klopp is therefore happy to have the extended break between the match at Anfield against Palace, during which he can continue the work from pre-season. With the summer transfer window open until September 1, there remains plenty of intrigue.

Here are the latest Liverpool headlines from Mirror Football.

Jamie Carragher believes Liverpool should not be forced into doing business in the summer transfer market to relieve their current midfield issues.

Thiago Alcantara’s hamstring injury has given Jurgen Klopp a headache, but Carragher thinks the Reds should not make a panic buy in the final weeks of the transfer window.

“Most people would say Liverpool’s midfield could be strengthened, they have enough numbers, but maybe in terms of quality or giving them something different that they don’t have. I would only want Liverpool and Jurgen Klopp to get that midfielder if they get the player they want,” he told Sky Sports.

“You think how long they waited for Virgil van Dijk, the deal fell through in the summer and they waited until January. They didn’t go and get another centre-back because they did need one. They waited for the guy that they wanted and it’s proved very successful. I’m sure that’s what they’ll do in midfield.”

Conor Bradley has taken no time at all to make an impression at Bolton Wanderers.

The 19-year-old defender only joined Bolton on loan late last month but he’s already got a goal and an assist and been named in the League One side of the weekend. His goal against Salford City on Tuesday really caught the eye, coming from 25 yards against Salford City.

Bolton manager Ian Evatt is already delighted with his impact and believes Bradley is perfectly suited to his style. “We know the way Jurgen and Liverpool coach their full-backs and wing-backs is very similar to what we require from ours, so it’s automatically a good fit,” he said this week.

“It’s a good fit for Liverpool because they know he’s going to come here and be played and taught the same way. And also a good fit for us because we don’t have to work on him from scratch and from day one – he’s already used to doing it and I think we’re seeing the benefit of that.”

Rio Ferdinand did not playing against Fernando Torres
(
PA)

Rio Ferdinand has named Liverpool legend Fernando Torres as his most hated opponent in the Premier League.

The former Manchester United centre-back did not enjoy playing against Bolton’s Kevin Davies, or Luis Suarez, but Torres topped the list.

“I was playing, and the ball was at the other end, and we’d had a few tussles in the game,” Ferdinand said on his Vibe with Five YouTube channel.

“The ball went up the other end and he just stamped on my foot, no ball about anywhere. I went in at half-time and took off my boot – that’s the worst thing I could have done, taking off my boot – and I had to get stitches and an injection and I went back out and played, but for ages it was killing me.”