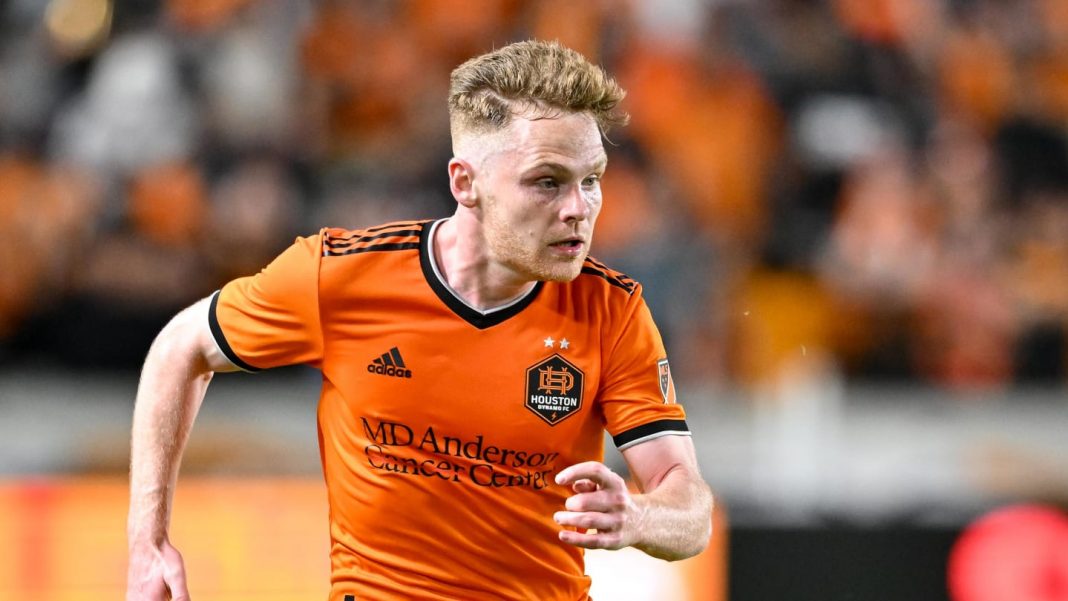 Pasher had been searching for a new club after having his contract waived by the Houston Dynamo last week – first revealed by 90min.

Sources told 90min on Tuesday that the New York Red Bulls had seen off competition from the Seattle Sounders to land Pasher, who signs a deal through the end of the 2022 MLS season.

Pasher joined the Dynamo from USL side Indy Eleven in January 2021, going on to score six goals and assist another three in 39 appearances for the club across all competitions. The 28-year-old also counts fellow MLS outfit Sporting Kansas City among his former clubs.

To date, Pasher has two caps for the Canadian Men’s National Team, both coming during the group stages of the 2021 Concacaf Gold Cup. 90min understands the winger hasn’t yet given up on representing the CanMNT at this year’s World Cup and is hoping to use this move to Red Bull Arena to make an impression on Les Rouges head coach John Herdman.

The Red Bulls had been somewhat short of out-and-out wingers with Lewis Morgan the only true wideman on Struber’s roster. Pasher will offer RBNY another option in that position, while he can also play as a wing-back, with Struber preferring a 3-4-2-1 formation this season.