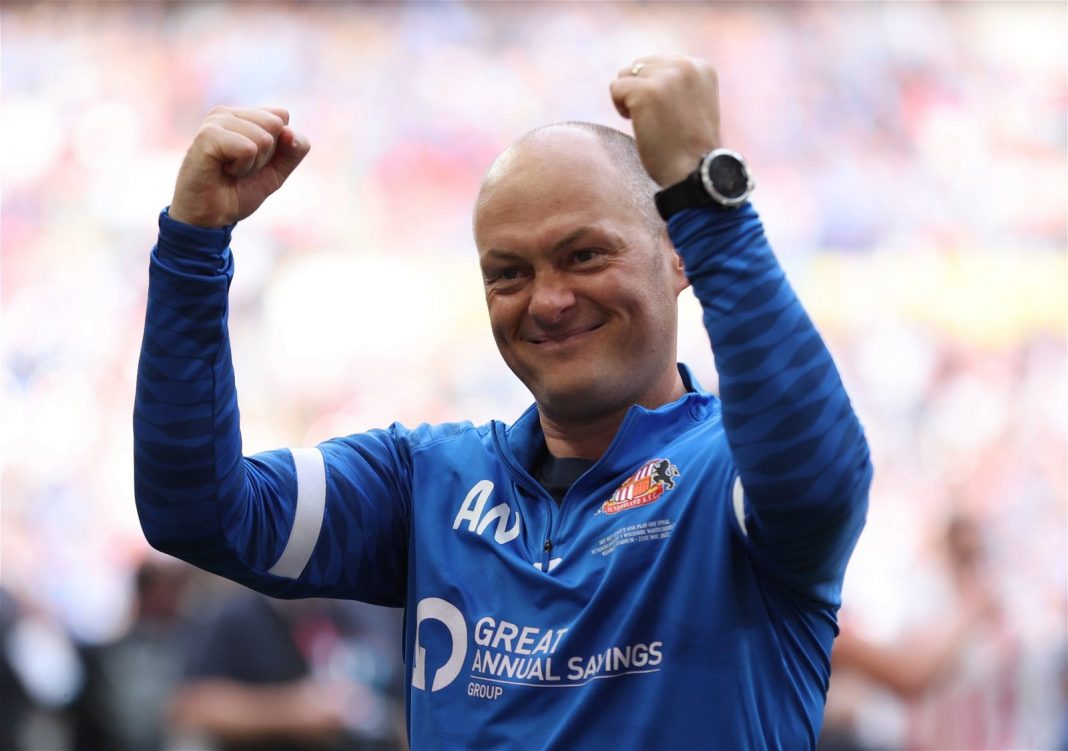 Sunderland have received some welcome news ahead of Saturday’s Championship encounter with Queens Park Rangers at the Stadium of Light.

As per West London Sport, this weekend’s visitors have been dealt a blow after it emerged that three first-team players – Kenneth Paal, Luke Amos and Chris Willock – have been struck down by injury, ruling them out of the trip to the northeast.

Manager Michael Beale – who took the job at Loftus Road earlier this summer – confirmed that triple injury setback, stating: “None of the players that were injured will be coming back into the squad. We’re still waiting on a diagnosis of the three players. But disappointed, obviously.”

That trio were all absent from Tuesday’s Carabao Cup defeat to Charlton Athletic, despite having started in the 3-2 victory over Chris Wilder’s Middlesborough side at the weekend.

Neil should be delighted

While not wanting to wish ill on any player, Black Cats boss Alex Neil will seemingly be delighted to learn that three such crucial players will be out of action on Saturday, with that fact only enhancing the home side’s chances of maintaining their unbeaten start to life back in the second tier.

In the case of Willock, in particular, the playmaker will be sorely missed having shone for the R’s in recent times, notably netting a stunning, long-range effort in the win over Boro to help set his side on course for victory.

Will Sunderland beat QPR on Saturday? 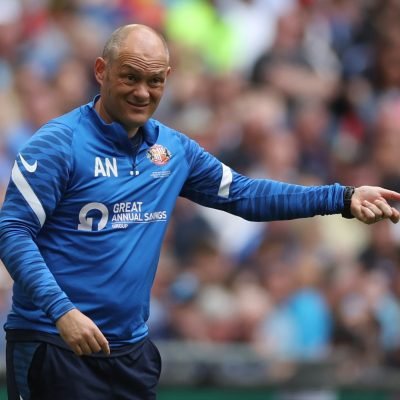 The 24-year-old – who is the brother of Newcastle United man, Joe Willock – had also proven influential last term, scoring seven goals and providing 11 assists in 35 Championship outings under former boss, Mark Warburton, with his average match rating of 7.20 the highest in the QPR squad last season, as per SofaScore.

That fact seemingly rubber stamps his importance to the west London outfit, while teammate and former Tottenham Hotspur gem, Amos, also flourished during the 2021/22 campaign scoring six league goals in total from his midfield berth.

Equally, the loss of summer signing Paal will also prove a notable headache for Beale and co, with Niko Hamalainen – who underwhelmed in the midweek defeat to Charlton – the only reserve at left-back.

Such disruption should hand the ascendency to Neil’s men for the upcoming encounter this weekend, with the former Preston North End boss likely to be delighted at having a potential advantage.