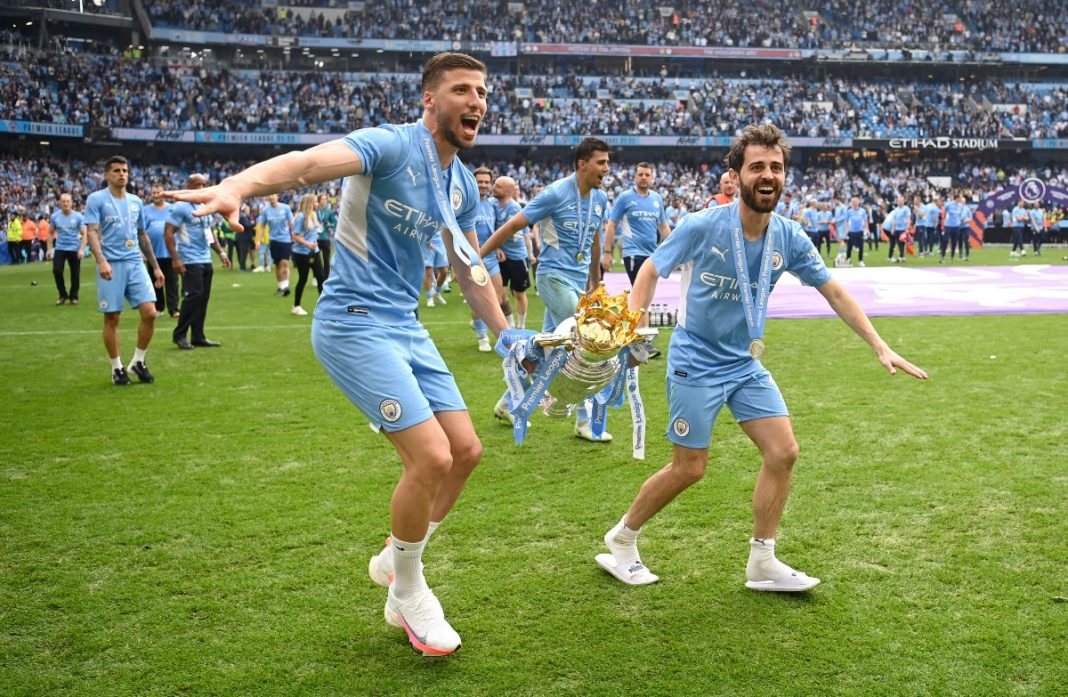 Playing for an elite Premier League team and winning title upon title, year after year – nothing sounds better than that for a footballer.

At Manchester City, titles are expected – more than one, which is the very minimum. And they have done that every year since 2017, with nine major honours coming to the Etihad Stadium.

But for Bernardo Silva, one of their standout players last season, there is perhaps the feeling that too much success breeds too much expectation – so much to the point that City are not being credited for the brilliance they continue to display across the season.

The Portugal star opened up on his tenure in the north of England so far after his best season yet over the last campaign and the diminutive midfielder believes City’s players do not get mentioned enough despite the accolades and dominance they have shown in abundance over the last half-decade.

“From Man City fans, definitely. I feel a lot of support, and they show a lot of appreciation for what I do,” Silva told ESPN after being asked whether he believed City get the credit they deserve over their performances.

“From [the] outside, it’s difficult. I’m not complaining here, but I feel like other clubs get a lot more credit than Man City for doing less. For example, when I was at Benfica – a huge club in Portugal with more fans, more everything – you do something nice, and they make it look like it’s great. Here at Man City, you do something great and they make it look like it’s just good.

“For me, it doesn’t matter honestly. I’m happy with the titles that we have and with the memories that in the last five years, we won four times. Of course, we don’t get the credit that we deserve.”

He has a fair point; Jurgen Klopp won the Premier League manager of the season award after coming second last year, and only three City players were included in the Team of the Season last year despite winning it yet again. Perhaps European glory would be needed to fully write their names into the minds of fans up and down the country.