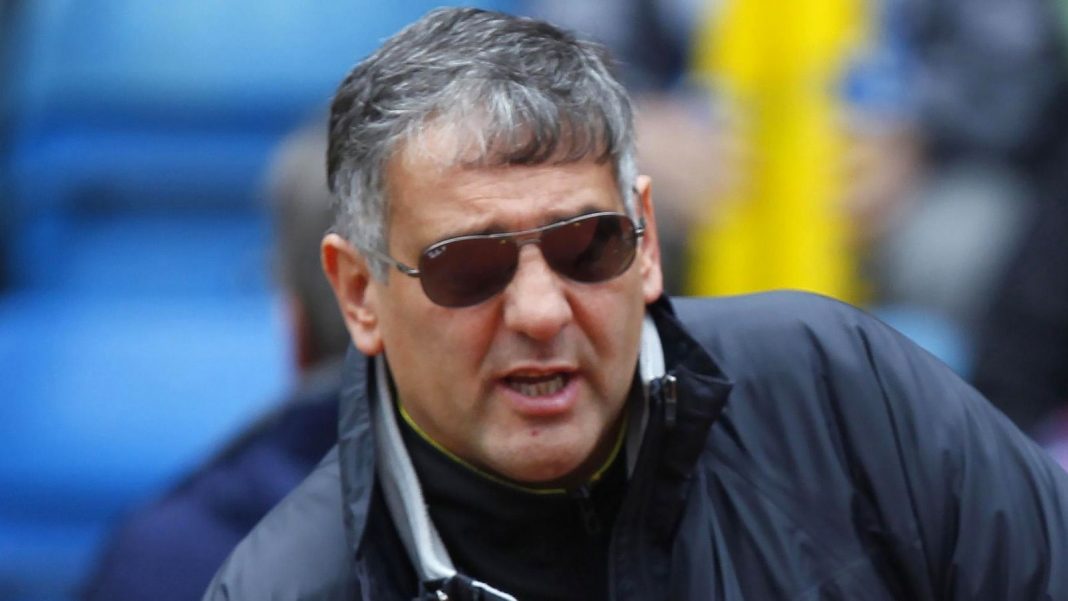 Athletics coach Toni Minichiello was found to have engaged in “sexually physical behaviour” with athletes; also deemed to have made inappropriate sexual references and gestures to athletes and engaged in “inappropriate and sometimes aggressive behaviour, bullying and emotional abuse”.

Toni Minichiello has been banned from athletics for life after an investigation found he engaged in “sexually physical behaviour” with athletes.

Minichiello, who coached Jessica Ennis-Hill to Olympic heptathlon glory in 2012, was also deemed to have made inappropriate sexual references and gestures to athletes and engaged in “inappropriate and sometimes aggressive behaviour, bullying and emotional abuse”.

Governing body UK Athletics said the findings, which amount to a large number of breaches of its coach licence terms over a 15-year period, “constitute gross breaches of trust”.

As Minichiello’s coaching licence expired during the disciplinary process, he cannot be suspended or subject to a sanction.

However, the governing body has decided it will not entertain any future application made by Minichiello for a coach licence.

“UKA has considered the matter and decided that these findings are of the utmost seriousness,” a UK Athletics statement read.

“They constitute gross breaches of trust by Mr Minichiello which have had severe consequences for the mental health and mental wellbeing of the athletes under his charge.

“The issuance of a UKA licence to a coach is essentially a representation on behalf of UKA that the coach in question can be trusted with the athletes under his charge.

“UKA is firmly of the view that there will never be a time in the future at which it would be appropriate to grant that assurance and issue such a licence.

“UKA has decided that it will not entertain any future application made by Mr Minichiello for a UKA coach licence in perpetuity.”