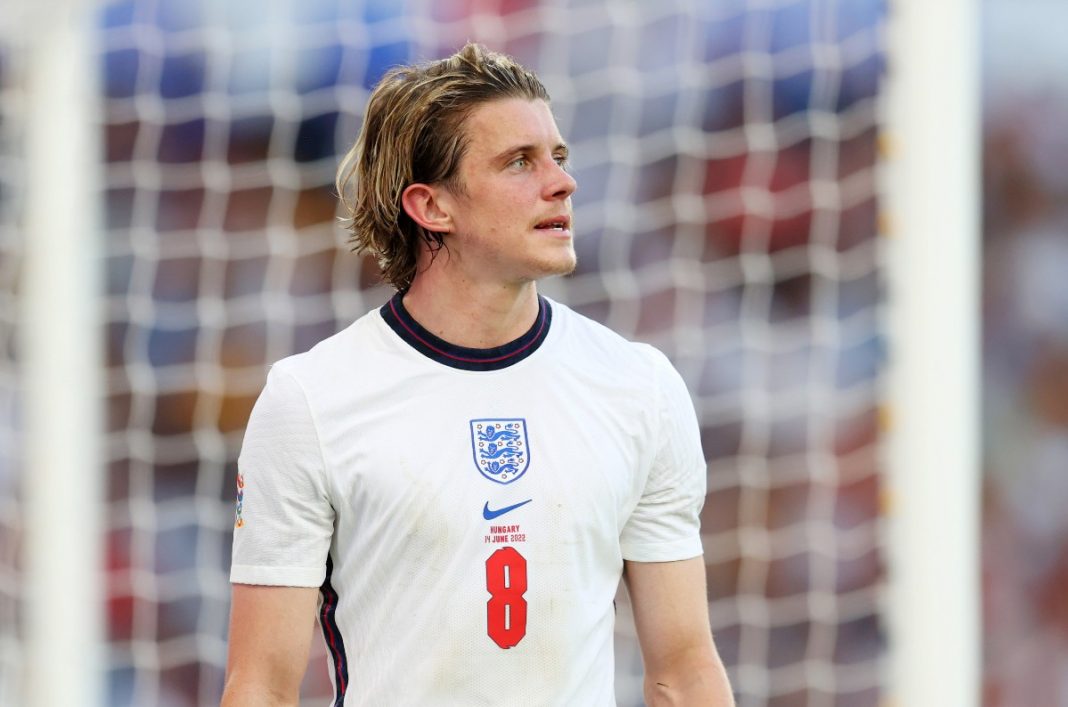 Barcelona have begun negotiations to bring PSG star Lionel Messi back to the club next summer.

Messi left Barcelona in a surprise move to PSG, after spending his whole career at the Spanish club.

The Argentinian is widely regarded as one of, if not, the best player to have ever graced a football pitch, and it’s no coincidence to see Barcelona decline since he left the club.

Now, according to journalist Miguel Blazquez in the tweet below, Barcelona have already begun negotiations with Messi’s team over a potential transfer next summer, when his PSG contract expires.

Whether Messi would be interested in a return to Barcelona remains to be seen, especially with the club in financial difficulty and being some way behind Real Madrid last season.

In his first season at PSG, Messi helped the French club win the league title, and will be hoping to contribute next season, helping them win their first ever Champions League.

A front three of Messi, Neymar, and Kylian Mbappe is devastating, and there’s a good chance Messi can enjoy plenty of success at PSG. However, the Argentine forward does hold Barcelona close to his heart, so it will be interesting to see if he decides to return to his former club next summer.