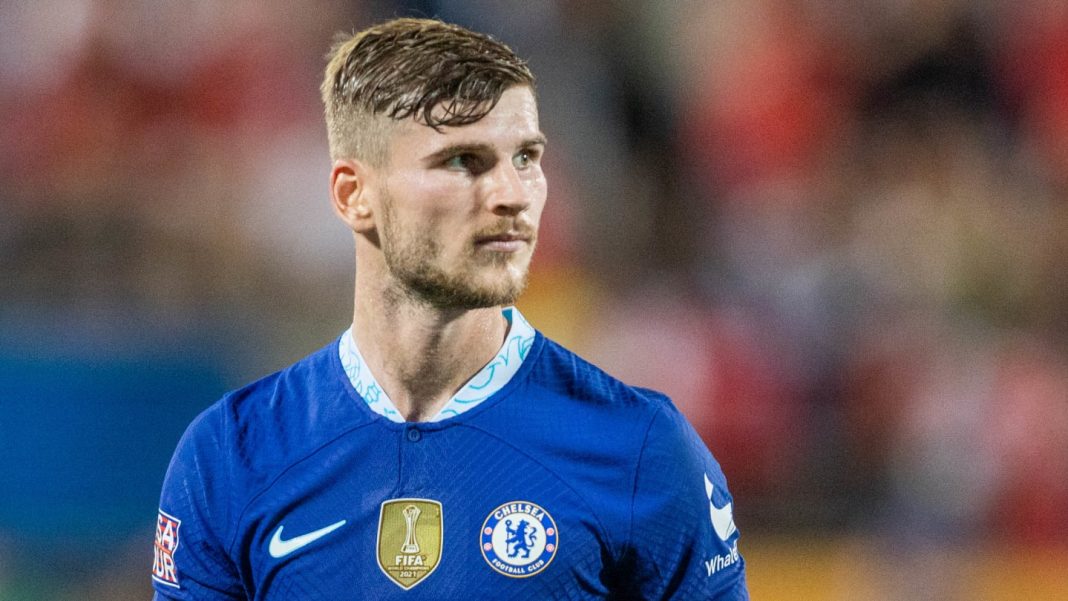 Timo Werner has agreed to slash his wages in order to force through a permanent exit from Chelsea this summer, 90min understands.

A return to RB Leipzig is on the cards, with the Bundesliga outfit agreeing to take Werner back on a permanent basis just two years after his £47.5m move to Stamford Bridge.

Sources have confirmed to 90min that Chelsea will recover just north of £25m (€30m) by selling Werner, who will depart London with a disappointing haul of 23 goals and 21 assists in 89 appearances in all competitions.

Werner is currently one of the top earners at Chelsea but his public desire to play regular minutes in the build-up to the World Cup later this year, which yielded a frustrated response from manager Thomas Tuchel, has seen him agree to a substantial pay cut.

He is now set to return to Germany to undergo a medical and put pen to paper to rejoin the side with whom he racked up 34 goals and 13 assists in just 45 games in his final season.

Chelsea have already brought in Raheem Sterling from Manchester City to help bolster their struggling attack, with the Englishman lining up in Werner’s usual role on the left side of the attack during Saturday’s 1-0 win over Everton.

Werner, who missed that game through injury and did not travel with the squad, found minutes hard to come by last season. He managed just 15 Premier League starts, despite Romelu Lukaku’s early loss of form, and grew concerned for his place in the German national team.

He was a regular starter for Hansi Flick’s side this summer, netting twice in their Nations League victory over Italy, and he is keen to maintain that form heading into this winter’s World Cup.