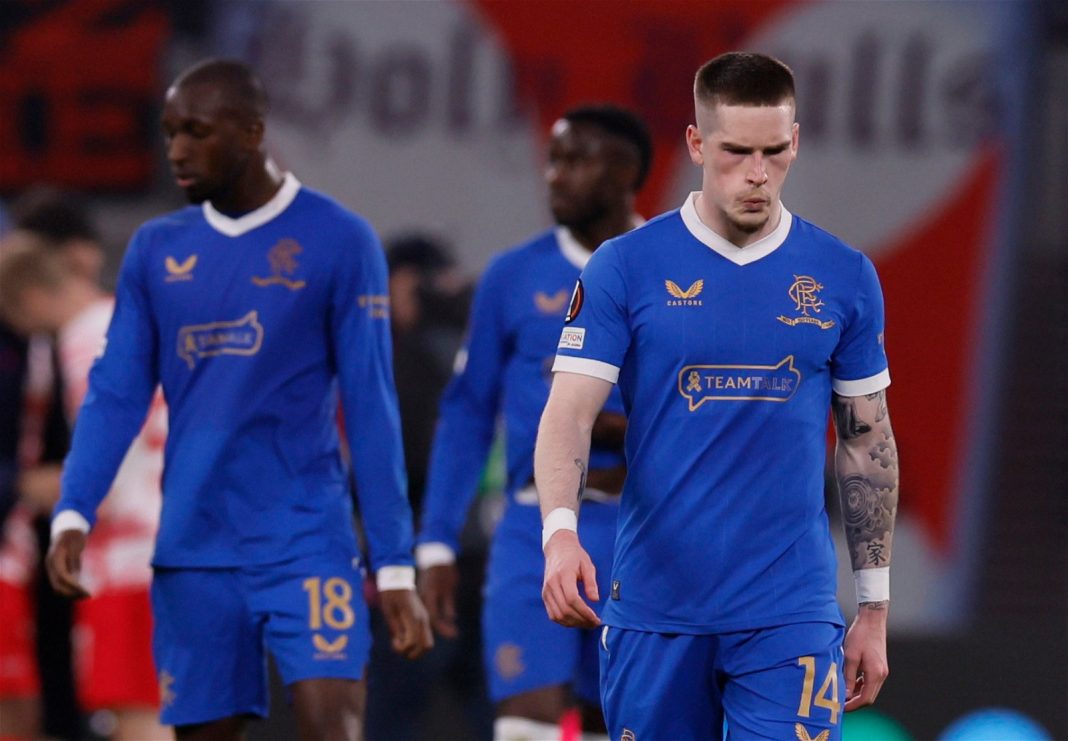 A worrying claim regarding the future of Rangers winger, Ryan Kent, has been made amid rumours surrounding his time in Ibrox.

Speaking to GIVEMESPORT, respected insider Pete O’Rourke suggested that the 25-year-old Rangers man would thrive were he to reunite with former Gers boss Steven Gerrard at Aston Villa, with the Englishman having previously been linked with a move to the Midlands back in January.

O’Rourke stated: “I think we saw the best of Ryan Kent under Steven Gerrard and I’m sure Gerrard would be confident that he would get the best out of Kent as well if he was able to bring them to Aston Villa.

“He’s a potential game changer, Ryan Kent, on his day, a really skilful, tricky winger who can score goals, create goals as well. So I’m sure it’d be a signing that would excite the fans as well with this style of play. I think it could be a win-win situation.”

The former Liverpool youth product made the switch to Glasgow on an initial loan move from the Anfield outfit back in 2018, during Gerrard’s first summer in charge, before signing permanently on a £7.5m deal a year later.

While O’Rourke suggested it would be a “win-win situation” for Kent and Villa were the £18k-per-week speedster to make the move to the Premier League side this summer, for those of a Rangers persuasion it would no doubt only be a lose-lose, as they risk seeing such a key figure depart with just a few weeks remaining in the window.

That fact would leave manager Giovanni van Bronckhorst with little time to secure a suitable replacement, opening up the possibility of making a desperate late bid for an alternative – something which is a sure-fire recipe for disaster.

In the case of Kent, the Oldham-born ace has been in sparkling form for the Scottish Premiership side in recent seasons, having scored 30 goals and provided 49 assists in 175 games in all competitions thus far.

That includes a haul of 20 assists from the 2021/22 campaign, proving himself as the chief creative force in Van Bronckhorst’s side, with only captain James Tavernier having come close to reaching that tally last term (17).

Losing such a quality and influential figure would undoubtedly be a significant blow in what is the Dutchman’s first summer in charge at Ibrox, with the fact that it could occur so late in the window only adding to the sense of doom and gloom.

Kent has already stoked the flames by previously admitting his admiration for former boss Gerrard, while the fact he has just a year left on his current deal has raised further doubts over his future.

That could well spell disaster for the Gers as deadline day approaches.